Arafat Sunny has been arrested after a complaint was filed by a woman against him. 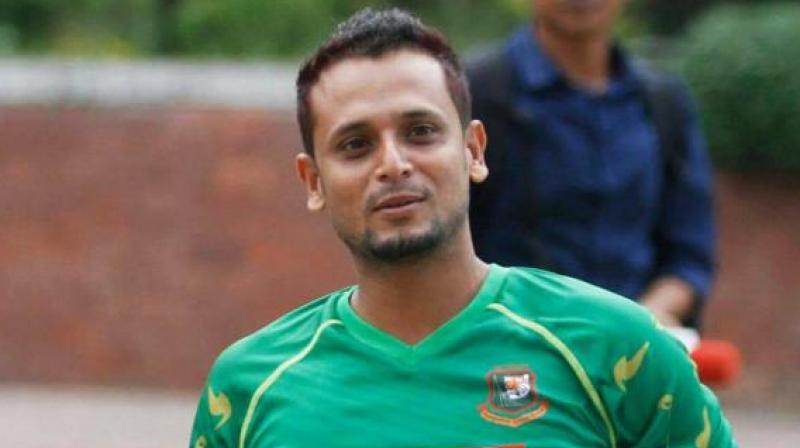 Sunny was reported for a suspect bowling action in 2016 World T20, which was later found to be illegal. (Photo: Arafat Sunny/Facebook)

Dhaka: Bangladesh spinner Arafat Sunny has been arrested after a complaint was filed by a woman against him under the country's Information and Communication Technology (ICT) Act here at Mohammadpur Police Station earlier this month.

Confirming the news, Bangladesh Cricket Board's media committee chairman Jalal Yunus said, "He [Sunny] is in custody and the police are supposed to take him to court today."

Meanwhile, Biplob Kumar Sarker, deputy commissioner (Tejgaon Division) of Dhaka Metropolitan Police (DMP), revealed that a request would be made in court to sent Sunny on a five-day custody.

The 30-year-old, who made his last appearance for Bangladesh in the World T20 in India in March 2016, has appeared in a total of 16 ODIs and 10 T20Is since making his debut in 2014, ESPNcricinfo reported.

Sunny was reported for a suspect bowling action in that tournament, which was later found to be illegal.

He was later cleared by the ICC to resume bowling in international cricket in September 2016 before being once again reported for bowling actions during the Bangladesh Premier League ( BPL) in November last year.