Swashbuckling opener Chris Gayle wants to carry on playing till he turns 50 so that his daughter can watch him play. 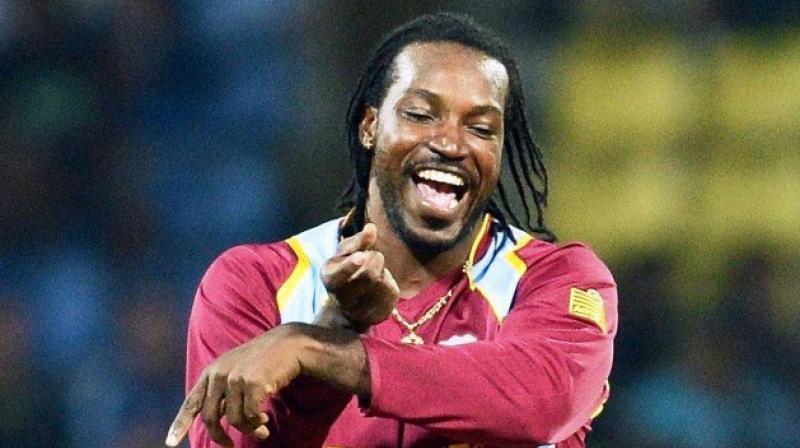 Mumbai: West Indies batsman Chris Gayle has said he wants to carry on playing till he is 50 years old. The main reason behind this seems to be his desire to give his nine-month-old daughter Chrisalina a chance to see her daddy in action.

"I want to be the first man to play till 50. I'd love her (daughter) to see me play cricket. I want her to just turn up in the stands and watch dad play a game of cricket. I'd love her to actually witness it one day," said Gayle in an interview with Fox Sports. "Age is something, it's (just) a number. It's about the body – when you're young you can get away with a lot of things, you definitely do a lot more partying."

The charismatic Jamaican, famous for his exploits both on and off the field, has frequently dragged himself into controversies for his outspoken nature. After being fined $10,000 fine for an insensitive interview with a female reporter, he mockingly introduced his then new-born daughter as ‘Blush’.

Having played as many as 103 Tests, 269 ODIs and 50 T20Is, he last played for the West Indies in the 2016 World T20 final. He has however been making his presence felt across various Twenty20 leagues across the world and is expected to next take the field in the 2017 Pakistan Super League for the Karachi Kings.