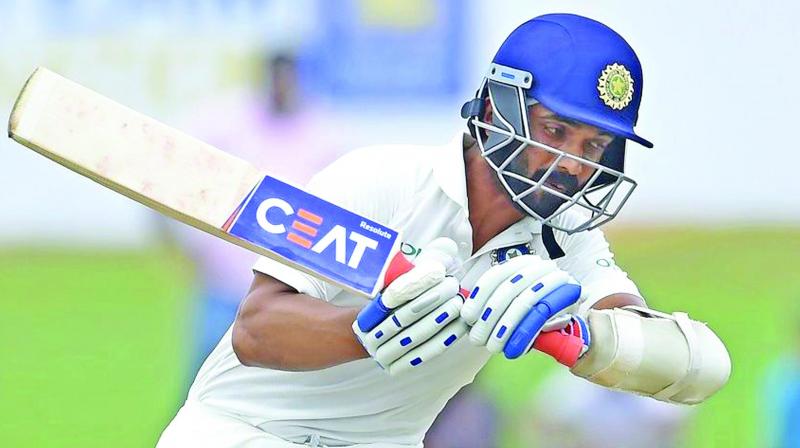 Ajinkya Rahane is set to be included for the final Test.

One of the most successful Indian batsmen overseas in recent years, vice-captain Rahane was not picked for the Tests in Cape Town and Centurion, with the Indian team management preferring to go with limited-overs specialist Sharma on “current form”.

But Sharma’s failure to live up to the expectations and the Indian batting’s inability to stand up to the South African pace attack in the preceding matches attracted widespread criticism, forcing the management to rethink about Rahane.

“If Ajinkya had played the first Test and not done well, you would have asked me the same question about why Rohit hasn’t played. Rohit played, he didn’t do well, so you are asking me why Ajinkya didn’t play,” a defiant Shastri said when queried about selection for the first two Tests.

“The same would have happened with the fast bowlers. So you have choices. The team management has discussed what is the best option. They stick by it and they go by it,” Shastri said.

But if practice sessions in the last two days are any indication, there is a possibility of Rahane’s return to the playing XI for the inconsequential third Test starting here on Wednesday. 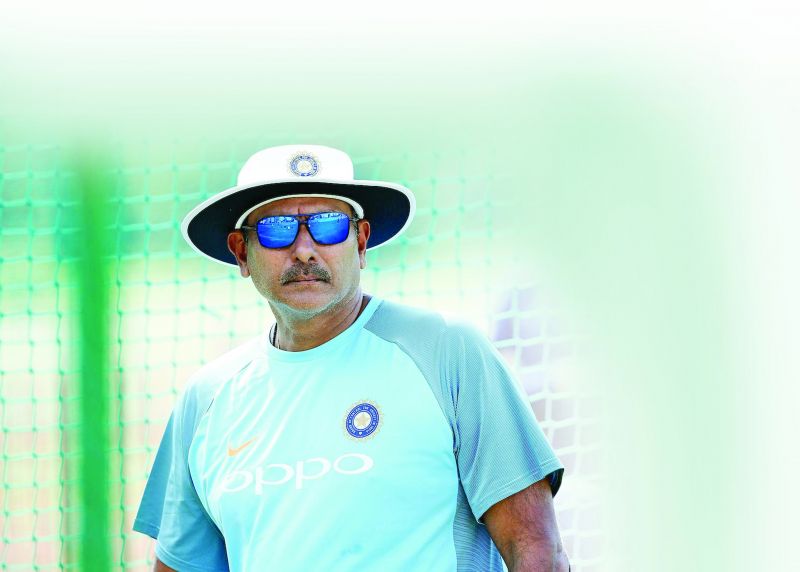 Shastri said on tours, a team was forced to select the XI keeping conditions in mind. “Chopping and changing overseas is easier. In India, you don’t need to chop and change because you know what the conditions are and for which bowler to play, as opposed to what kind of track you will get,” Shastri said.

Shastri also refused to react to criticism back home. “Experts are meant to do a job. They can say what they want. It doesn’t affect us. They have a job to do, so they are entitled to what they say,” Shastri signed off.

‘Could have come earlier to SA’

Their weaknesses thoroughly exposed in unfamiliar conditions, Shastri said team should have landed in South Africa earlier to acclimatise and called for more preparatory time ahead of future overseas tours.

“Back home, we are familiar with conditions. Ideally we shouldn’t have to fight back (at home), but we fought back and we did well. Here, conditions are different. In hindsight I would say another ten days of practice here would have made a difference,” Shastri said after a practice session.

“But that’s no excuse. The pitch we play on is the same for both sides and I would rather focus on the 20 wickets we have taken (in both Tests). That has given us a chance in both Tests to win games. If our top order can fire, this (third Test) will also be a good match,” he added. The coach was further questioned why Test specialists weren’t sent in advance. He was also asked if an early departure to acclimatise for the tours of England and Australia later in the year would be taken into consideration.

“There was a thought (to send Test specialists) early, but then you are disjointed. Those thoughts can be put in hindsight. But I would say the best thing would be reaching there (for future tours) two weeks earlier,” said Shastri.

“Unfortunately the schedule (this time) was such that you had matches (against Sri Lanka). But I am sure henceforth in the future when itineraries are made that will be taken into account. There is absolutely no doubt about that. You get there a couple of weeks earlier and prepare,” he added.

‘Team morale high’
Shastri highlighted that the morale in the dressing room was high.

He said they were looking forward to the third Test in Johannesburg and pulling one back in the series. “Like South Africa, even we played with six batsmen, five plus one all-rounder. It means that responsibility on both sides on the top order is that much more...it won’t be easy because South Africa have a very good attack as well. You have to have guts out there. There are no short cuts or half measures. You have to grind it out there,” he said.

“The practice pitches were damp. I think they were watered last night, so the bounce was a little spongy and two-paced. So by rolling, we wanted the practice wickets to be a little harder,” explained Shastri.

Shasrti said the team would have to rectify “schoolboy errors” that led to three run-outs in the second Test, insisting that conditions were hard enough without such mistakes adding to the misery.

“It hurts a lot. As it is the conditions are very tough, and on top of that, if someone gets run out then you feel bad and there is no doubt of that. You hope that those mistakes don’t happen again because at times they are schoolboy errors,” Shastri said.

The team’s batsmen, outplayed by South Africa’s menacing pace battery so far, added to their problems with poor shot selection and sloppy running between the wickets. The run-outs of Hardik Pandya and Cheteshwar Pujara in the Centurion Test, particularly stood out. While Pandya was guilty of not dragging his bat in, Pujara pushed for a very risky third single, which was avoidable.