Gavaskar believes that Kapil’s ability to hurt the opposition with both bat and ball makes him the biggest impact player that India had. 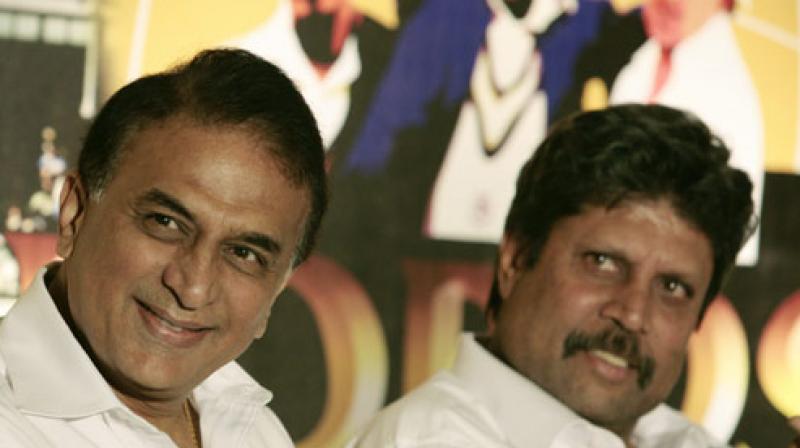 Sunil Gavaskar believes that Kapil Dev is the greatest impact player India ever had. (Photo: AFP)

Pune: Virat Kohli and Sachin Tendulkar may have scored the highest number of centuries in successful run chases in ODI cricket (15 and 14 respectively), but Indian cricket legend Sunil Gavaskar believes that Kapil Dev is the greatest match-winner the country ever had.

Gavaskar believes that Kapil’s ability to hurt the opposition with both the bat and the ball makes him the biggest impact player that had.

“Kapil Dev was ’s greatest match-winner because he won matches both with the bat and all,” Gavaskar said to NDTV.

Kapil Dev remains the first ever Indian captain to lead the team to the Prudential World Cup victory back in 1983, a feat that put on the cricketing map.

The cricketer-turned-commentator also believes that Kapil had set an example for the other Indian fast bowlers like Chetan Sharma and Javagal Srinath, who came into the fold after him.

“Kapil, by sheer example, led others by the way he played and the flair he brought into the game; he showed other Indian fast bowlers the way ahead,” said Gavaskar. “All the bowlers who came after him, whether it was Chetan Sharma or Javagal Srinath, it was only because Kapil showed the way.

“It was because of him that we showed that we too could have fast bowlers because prior to him we never really had a tradition of good fast bowlers. So thanks to him we have developed this pool of fast bowlers today,” he concluded.