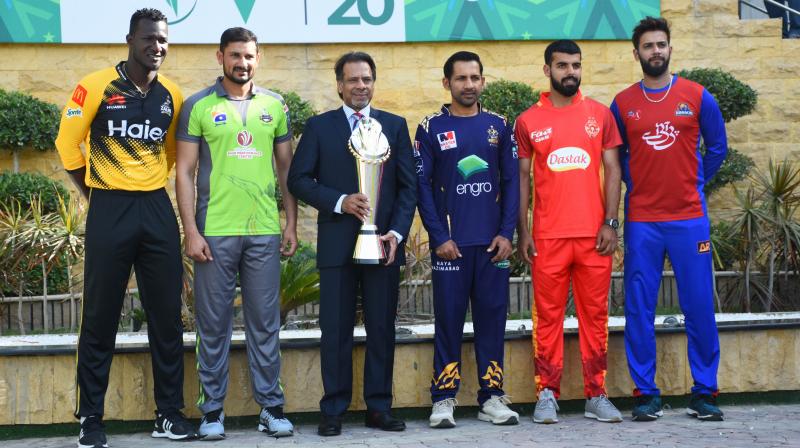 Karachi: The Pakistan Cricket Board is planning to hold the remaining matches of Pakistan Super League-5 in November provided the situation arising out of the COVID-19 pandemic improves in the next few months, its CEO Wasim Khan has said.

The PSL was suspended last Tuesday after the PCB revealed that a foreign player showed symptoms of the coronavirus, but Khan said the remaining matches may be held during the 10-day window available in November.

"We have to first sit down and discuss the situation with all the franchise owners because there are also suggestions that Multan Sultans which topped the points table should be declared winners or to have these remaining matches before the PSL-6 early next year," he told the media in a teleconference.

Khan said the Board is in good financial health and it will not face any crisis for a year even if the COVID-19 pandemic continues. However, he confirmed that the Board had suffered some financial losses due to the rescheduling, changes and suspension of the Pakistan Super League.

"Approximately our losses are around 200 million rupees due to loss of gate money and some sponsorship revenues," he said.

He, however, said the Board had earned considerably from sale of television, radio, digital media and sponsorships in the PSL.