Sharma had played 97 T20I matches for India before stepping out on the field. 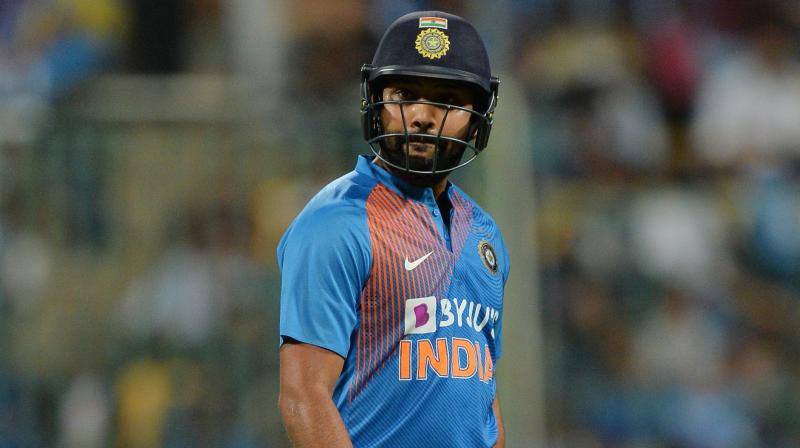 Sharma had played 97 T20I matches for India before stepping out on the field. With this appearance, Sharma equalled Dhoni's record of 98 appearances for India in the shortest format of the game.

Suresh Raina is placed on the next position in the list with 78 T20I appearances for India.

However, during the match Sharma failed to impress with his performance as he could score only nine runs and was dismissed early in the match. Beuran Hendricks took his wicket in the third over of the match.

India has a 1-0 lead in the three-match T20I series against South Africa as they had won the second match by seven wickets after the first match was abandoned due to rain.