Many people joked about the demonetisation by cracking ‘Sonam Gupta’ jokes on Twitter. 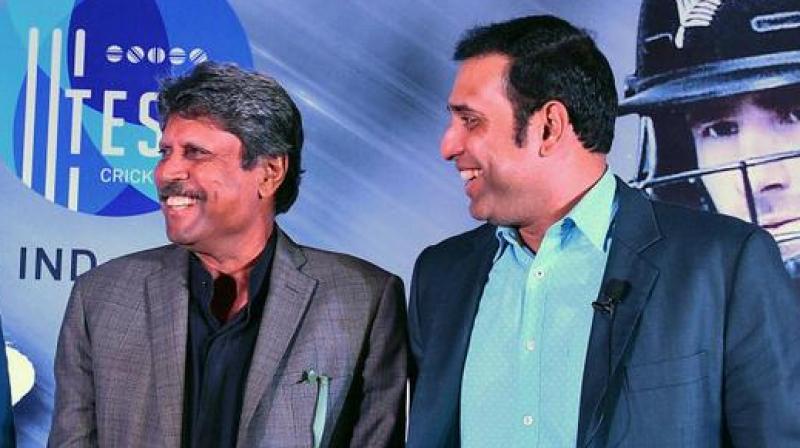 Mumbai: The people of India have found a rather innovative way of dealing with the demonetisation imposed on them by the government.

Apart from queueing-up in big lines, they have also taken to new trend that blames Sonam Gupta.

Who is Sonam Gupta? Well, nobody really knows who she is.

A picture of a currency note that had the words “Sonam Gupta bewafa hai” (Sonam Gupta is unfaithful).

Many even started tweeting about demonetisation under the #SonamGuptaBewafaHai hashtag.

Former cricketers and current commentators VVS Laxman, Dean Jones, and Kapil Dev were all asked by ex-India opener Aakash Chopra, whether Sonam Gupta is unfaithful or not.

While Jones refused to give an answer to the question (posed by Chopra), Laxman said that he was convinced of Sonam Gupta’s unfaithfulness as Chopra was the one who suggested it.

Meanwhile India 1983 World Cup winning-captain Kapil Dev went against the popular norm, saying that he does not believe that Sonam Gupta is unfaithful.