Unless the other batsmen pull their weight, this series is likely to end in disappointment for India again. 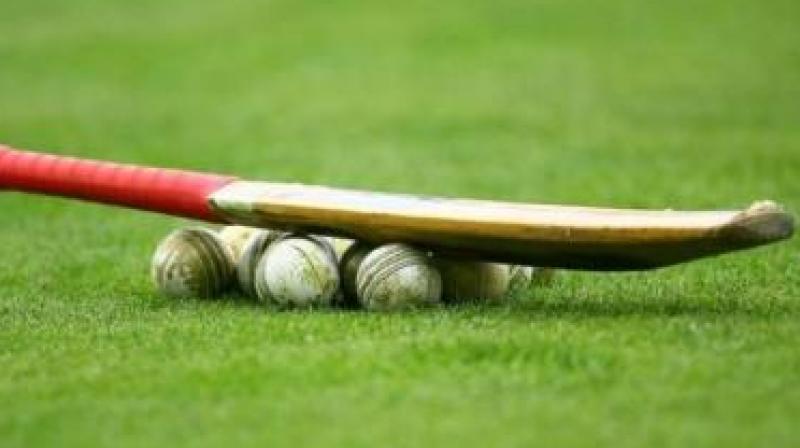 India’s lead in the Test series after winning at Adelaide was neutralised at Perth. With the scoreline reading 1-1, the rubber is now tantalisingly poised, though I think the pendulum has swung away from India to an extent.

The margin of Australia’s win — 146 runs in a low scoring match at Perth — was substantial and the momentum is now with the Aussies. India will have to regroup as a team, and Virat Kohli will have to rethink his tactics: not just in team selection, bowling changes and field placements, but also how to get his players to perform at their best.

At every level, and most intensely at the international level, sport has as much to do with mental toughness as skills. Perhaps even more when the contest is close as setbacks in South Africa, England and now at Perth have shown.

Several factors contributed to India’s defeat — losing the toss, Kohli’s contentious dismissal, a long tail to mention three — but the most tom-tommed is team selection. Playing Four fast players, many critics including former cricketers have contended, was the fatal flaw.

But this could be missing the woods for the trees. Jadeja (if a spinner was played) or Bhuvaneshwar (if four fast bowlers had to be played) would have certainly in theory given more heft to the batting. Would either have been able to contribute 147 runs to win the match on this bowler-friendly pitch? I serious doubt it.

Picking Umesh Yadav wasn’t a bad punt on a pitch Aussie that promised so much to fast bowlers. That it backfired does not negate the strategy. It wasn’t a poor selection like the one at Lord’s where Kuldeep Yadav was played on a greentop in overcast conditions.

The success of Nathan Lyon must be seen in perspective. The off-spinner is at the peak of his prowess, and now among the great bowlers in the history of the game. He has succeeded in all kinds of conditions and pitches and holds out the most threat from this Aussie attack.

The problem area for India, in my opinion, remains the batting. To blame the long tail is specious. In fact, India appear to have a tail at both ends in this series because the openers have bombed badly.

This is the main cause of India’s defeat at Perth. Bowlers were in the limelight because of the pitch, but it is the century partnership between Harris and Finch — both inexperienced — that helped Australia make 326 runs in the first innings, the highest score of the match.

India’s frontline batsmen, barring the marvellous Kohli, were found badly wanting yet again. It is now clear on evidence of matches played this year that unless the batting comes up with 340-350 runs consistently, winning overseas will be next to impossible.

India’s much-vaunted batting is still struggling to deliver. Playing overseas is always tough, but there is now enough experience in the side to expect runs. Between them, India’s top 7 have approximately 270 Tests, and this includes rookies Vihari and Pant.

The top 7 have approximately 270 Tests between them so one can’t say the Indian batting is short on experience, even if Rishabh Pant and Hanuma Vihari are rookies. To expect 325-350 runs from this line-up is not unreasonable.

Moreover, even lack of experience does not condone repeated failures. Sunil Gavaskar scored 774 runs in West Indies in his debut series. Sachin Tendulkar, Rahul Dravid, Sourav Ganguly, V V S Laxman made an impact in their early years playing away from home. Why should the current crop be assessed differently?

Only Kohli from the top order has scored consistently. In fact he’s been batted with staggering brilliance in South Africa, England and Australia, and topping 1200 Test runs already this year.

Among the other stalwarts, Pujara has shone in staccato fashion while Rahane has chipped in every now and then without playing a matchwinning knock.

Only one batsman alone performing consistently is not enough to make the superb effort of the bowlers — who’ve bowled out the opposition twice in 11 of 13 Tests played this year — count.

Unless the other batsmen pull their weight, this series is likely to end in disappointment for India again.