'I can also score runs just as quickly as Kohli and De Villiers': Moeen Ali

So far, Ali has scored 216 runs in the IPL and he would be playing his last match for RCB today as he leaves to England for WC preparations. 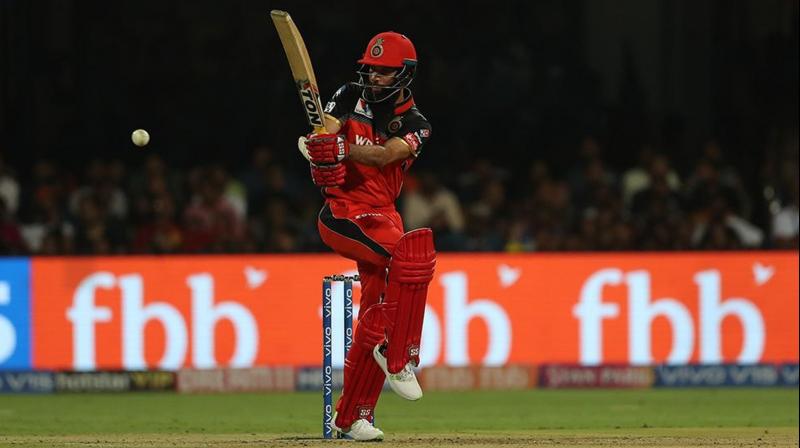 My job in the team is to take the pressure off Kohli and de Villiers: Moeen Ali. (Photo: BCCI)

"I think it gives a lot of confidence if Virat and AB don't score, or if one of them doesn't play like AB didn't against KKR, we could still score 200-plus."

"I have the confidence in my own game and believe that I can also score runs just as quickly as them and take games away from the opposition. It won't always happen but I know I can do that," ESPN Cricinfo quoted Ali as saying.

"My job is to come and score some runs and be part of the batting group and contribute in winning games," Ali said.

So far, Ali has scored 216 runs in the IPL. Their today’s match against Kings XI Punjab will be Ali's last match in this season as he will be flying back to England for the World Cup preparations.

Ali has expressed exasperation over leaving RCB at a crucial stage.

"It's not ideal, obviously. I think it's worse when there're three games to go, that there's not much cricket left and you always think, 'I could've played those three games.' If there were six, seven games, it was a little more understandable," Ali said.

"But it's a small window. If we win all our games, and then you miss out on a potential semi-final and stuff,” he added