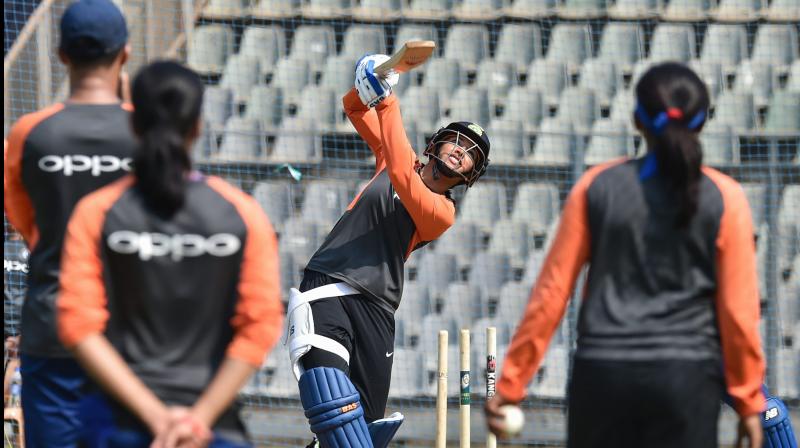 London: The Indian women team's tour of England starting June 25, has been postponed temporarily as ECB on Friday suspended all forms of professional cricket in the country until at least July 1 due to the Covid19 pandemic.

Indian women were supposed to play four ODIs and two T20 Internationals during their short two-week trip that would have ended on July 9.

India were supposed to play T20Is at Taunton and Bristol apart from four ODIs in Worcester, Chelmsford, Canterbury and Hove.

The ECB clarified that nine rounds of fixtures will be lost in the County Championship season but "blocks for red-ball cricket and white-ball cricket will be held in a revised schedule."