India have not won a global event since the 2013 Champions Trophy; they reached the semifinals of the 2019 World Cup 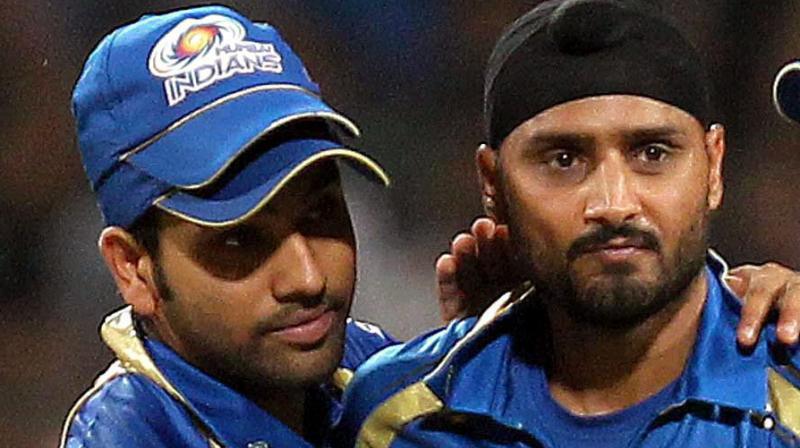 New Delhi: India's limited overs vice-captain Rohit Sharma wants his team to win at least two out of the next three World Cups and says the management is making a conscious effort to give young players adequate chances to prove themselves.

India have not won a global event since the 2013 Champions Trophy. Rohit had hit a record five hundreds in the 2019 World Cup but India could not go beyond the semifinals.

"Probably, if we did not lose wickets in the that opening half hour (against New Zealand), we could have won the game. Those 10 overs were really important," said Rohit, recalling India's batting collapse in the all-important semifinals.

In the recent past, India have tried many players in the middle-order but that department still looks unsettled, though Shreyas Iyer has emerged as a solid number four.

"We keep talking about backing players in the team so that they can cement their places. There is a lot of pressure on captain and coach to pick the players and back them.

"It is important to give them enough chances. We have heard about how dada (Sourav Ganguly) backed you (Harbhajan) and Yuvi (Yuvraj Singh). How they backed you and then you delivered. Same way we should do it, the process is on. Whoever is being backed at the moment will get adequate chances."

Rohit recollected the time when he got into the Indian team.

"When you don't get a consistent run, the player's confidence is hit. It happened with me also. It depends on the individual how he utilises that opportunity.

"We should back the players till the time you are absolutely sure that he is not in the scheme of things in the long run."