Sports   Cricket  24 May 2018  Is there space for superstition in sport?
Sports, Cricket

Is there space for superstition in sport?

Some of the best cricketers in our country have followed match-related superstitions. Does it make sense for a sportsman to be superstitious? 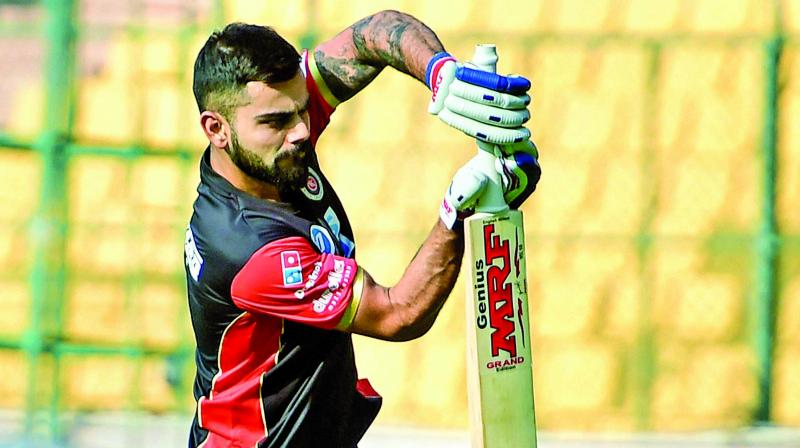 Arthur Rubinstein, who was arguably one of the greatest pianists of the twentieth century, ironically, but very modestly said, “There is no formula for success, except perhaps an unconditional acceptance of life, and what it brings.” Many Indian cricketers, however, would beg to differ. It is a known fact that many of our men in blue swear by certain personally practiced superstitions. These non-scientific, but assiduously followed practices become an unofficial formula for success.

Whether it is Virat Kohli’s obsession with a pair of lucky gloves, Yuvraj Singh’s loyalty towards the number 12, Zaheer Khan’s penchant for carrying along a yellow handkerchief or master blaster Sachin Tendulkar choosing to wear his left batting pad before the right one, many famous cricketers have resorted to superstitions to outsmart capricious Lady Luck. It’s not just cricketers, for recently, a video captured Nita Ambani, owner of the Mumbai Indians cricket team, repetitively chanting over a picture in her bag as her team played. 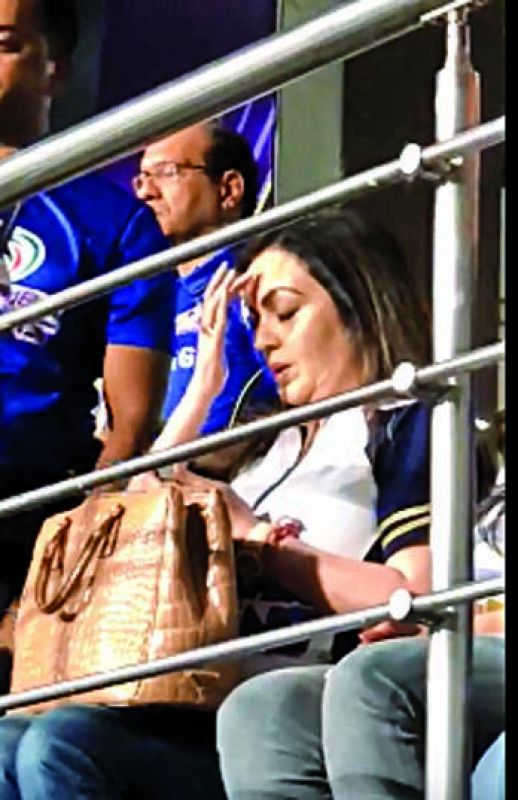 Screenshot of video showing Nita Ambani chanting over a picture.

So, how common are superstitions in the cricket world? Sports writer, Ayaz Memon, says, “Many cricketers have superstitions, it is quite common. If it helps you play better, there’s no harm in having a superstition.” Sharing some of the superstitions he has come across, former India batsman and current coach of the Zimbabwe national team, Lalchand Rajput says, “I know cricketers who stand while slipping on batting pads, because they believe sitting will bring bad luck. I also know of a person who wears a sweater while playing, because it so happened that he scored a hundred while wearing that sweater. So now, he wears it even if it’s 45 degrees,” laughs the coach.

However, cricket, like all sports, is designed to tests one’s faculties rather than one’s faith and it is practice, technique and determination that help one bring home the trophy. Why do cricketers place so much faith in superstition then? Lalchand believes it’s a matter of confidence. “Cricket is a confidence game. If you’re not confident, you will not score or do well. Superstitions help players feel confident. So, if a cricketer does something and it resulted in a good outcome, he will do the same thing again and again hoping for the same result. There’s no harm in doing something that helps you play better,” he says.

Cricketer Siddhesh Lad believes superstitions work for him. “I don’t watch movies a day before the match or use social media on the day of the match.  Whenever I’ve used social media, I have not done well in my game. This is a superstition, but it works for me,” says Siddhesh. 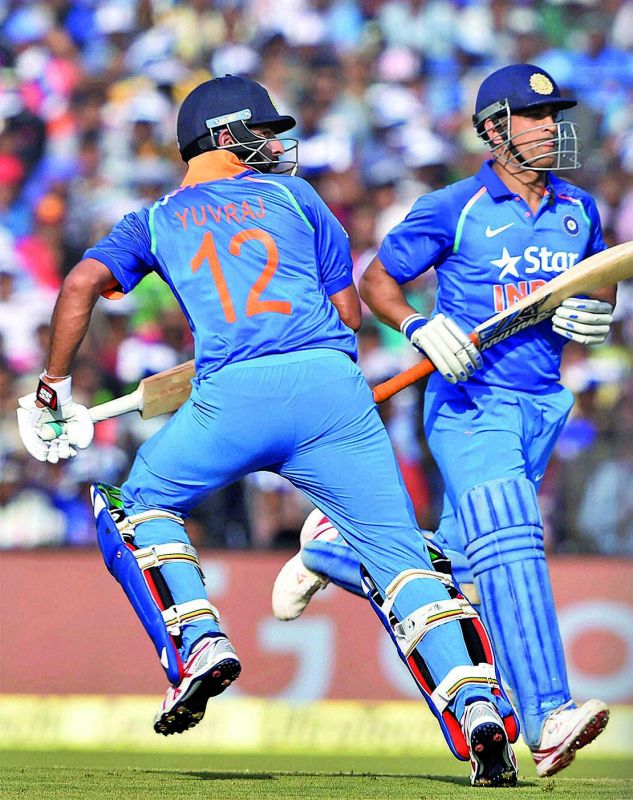 Yusuf Matcheswalla, psychiatrist, believes superstitions can be linked to mental conditioning. Explaining how superstitions work, Yusuf says, “Superstition is a belief system where you think a particular action or activity will always bring about a certain kind of result. It is not totally realistic or scientific and could often be irrational. A superstition could have a positive or negative outcome, depending on what the belief system is. If you believe something positive will happen, your subconscious mind is already working towards achieving that positive outcome and hence, more often than not, you will achieve a positive result.”

Cricketer Abhishek Nayar prefers the word routine as oppose to superstition. He says, “I prefer the term routine. These actions make me feel more prepared before the game and that’s how I see it.” But the young player is also quite sure that just superstitions or a routine can’t help you breeze through a game. “These routines can help you feel better, but otherwise it’s your preparation before the game that will determine your performance. Every player, no matter how superstitious he is, knows this,” says Abhishek.

Many cricketers have superstitions, it is quite common. If it helps you play better, there’s no harm in having a superstition
— Ayaz Memon, Sports writer

Cricket is a confidence game. If you’re not confident, you will not score or do well. Superstitions help players feel confident
— Lalchand Rajput, Coach

It is not totally realistic or scientific and could often be irrational. A superstition could have a positive or negative outcome, depending on what the belief system is.
— Yusuf Matcheswalla, psychiatrist