Kasprowicz said the Aussies needed to adjust to Indian conditions quickly to keep the series alive. 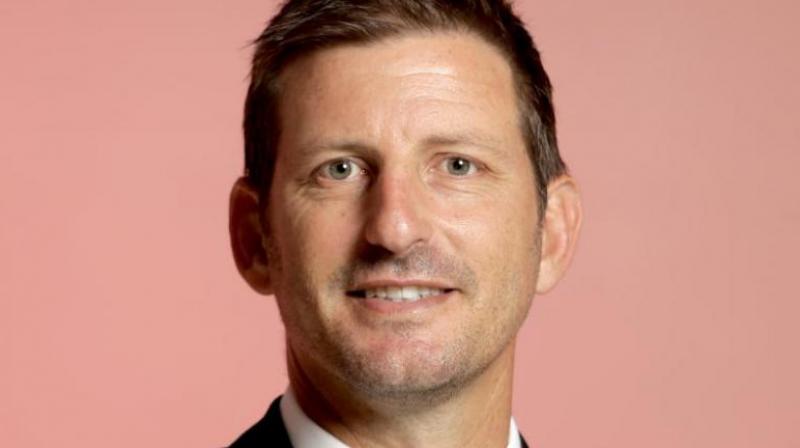 New Delhi: Australia may be down by two matches but they are not out of the five-match ODI series, believes former pacer Michael Kasprowicz, insisting his opinion was not founded on patriotic fervour, but sound cricketing judgement.

Batting failures while chasing achievable targets contributed to their downfall in both matches.

Their spin-playing abilities were exposed in Chennai as well as in Kolkata, with Eden’s hat-trick hero Kuldeep Yadav leading India’s potent slow bowling attack. Kasprowicz said the Aussies needed to adjust to Indian conditions quickly to keep the series alive.

“My experience as a cricketer says you need to adjust to foreign conditions quickly. It is a challenge that this Australian team need to take. I am sure the Australian team’s coaching staff are working on it,” he said, on the sidelines of a programme hosted by the Australian High Commission for sports law and governance. Kasprowicz was hopeful of a turnaround in performance from the next match.

“Looking forward to the next match. Hoping some of the players show their skills, which will facilitate an Australian victory,” the board member of Cricket Australia said.

Former India skipper Bishan Singh Bedi, a speaker at the event, said while he was happy that India, particularly the spinners, were doing well he could not understand the reason for the visiting team’s struggles.

“There is a big gap between India and their recent opponents, Australia and Sri Lanka. India are not even fielding all their best players and still winning,” the former left-arm orthodox spinner said.