India will launch their title defence on January 19 against Sri Lanka at the Mangaung Oval in Bloemfontein. 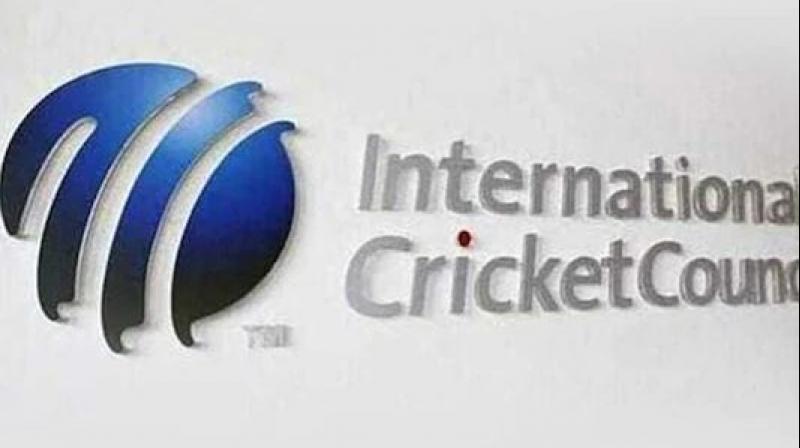 The final of the ICC U19 World Cup will be played on nine February and the next day has been kept as a reserve day. (Photo: AFP)

Dubai: The International Cricket Council on Thursday announced the schedule of the ICC U19 Cricket World Cup 2020, which will be held in South Africa from January 17 to February 10.

South Africa will open the tournament at The Diamond Oval on January 17 when they will take on Afghanistan.

India will launch their title defence on January 19 against Sri Lanka at the Mangaung Oval in Bloemfontein.

Nigeria and Japan will compete in their maiden ICC tournament.

Acknowledging the development, ICC Head of Events Chris Tetley said, "The U19 Cricket World Cup is a very important event in our calendar as it brings together the world's most promising young players in a major ICC tournament, giving them the experience of competing on the global stage."

"We have some excellent venues for this tournament, and we are offering free entry to all matches giving cricket fans in South Africa the opportunity to watch the next generation of superstars. I wish all the teams the very best in their preparations for the tournament and to Cricket South Africa in organising the event," he added.

The final of the tournament will be played on nine February and the next day has been kept as a reserve day.

India have lifted the coveted trophy four times, Australia have won three times, Pakistan have won it twice while England, South Africa and the West Indies have won once each.