Tamilnadu to meet Karnataka in title round

Karnataka openers started the chase cautiously as they maintained less than four runs per over in first 15 overs. 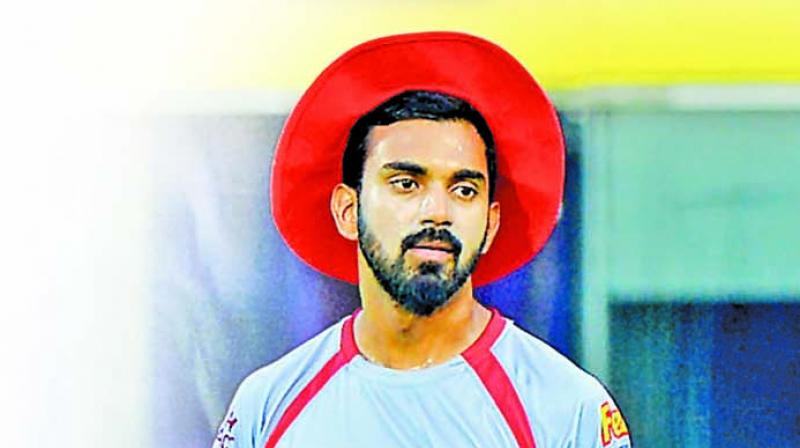 Karnataka marched their way into the final of the Vijay Hazare Trophy by scripting a nine-wicket win over Chhattisgarh here at the M. Chinnaswamy Stadium on Wednesday. Karnataka's V. Koushik, a 27-year-old fast bowler who was playing his fifth List A game, did the star turn with an impressive figures of 4/46. Devdutt Paddikal and KL Rahul put on 155 runs for the opening wicket as Karnataka steamrollered Chhattisgarh. In the second semi-final, Tamil Nadu got the better of Gujarat. An unbeaten 85-run partnership between Shahrukh Khan (56 not out) and Washington Sundar(27 not out) helped TN chase down the target of 178 with an over to spare. A soggy outfield delayed the start of the game and was reduced to a 40-overs-a-side.

Karnataka openers started the chase cautiously as they maintained less than four runs per over in first 15 overs. Chhattisgarh bowlers were let down by their fielders as Amandeep Khare dropped Rahul when he was on 24.