Our fast bowling attack has improved a lot: Cheteshwar Pujara

India continued their dominance on day two of the second Test match as they are 89 runs ahead and need only 4 wickets to win. 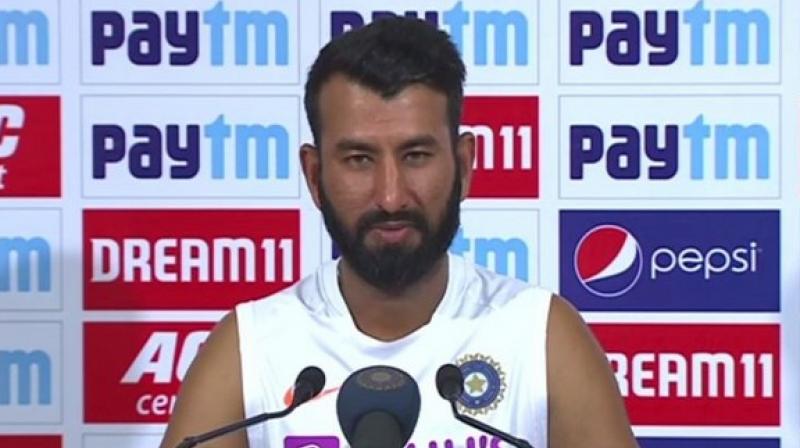 "Our fast bowlers are bowling well, not just recently but since the last one-two years. Our fast bowling attack has improved a lot. They have been picking wickets consistently," Pujara said after the conclusion of day two of the match.

India continued their dominance on day two of the second Test match as they are 89 runs ahead of the visitors and need only four wickets to win the match.

India declared their first innings on 347/9 and within seven overs of the second innings, four Bangladesh batsmen were sent to the pavilion by Indian bowlers when they had just 13 runs on the board.

Virat Kohli played a knock of 136 runs in the match, scoring his 27th Test hundred. Pujara said that the skipper would be happy to score his maiden pink ball century.

Pujara is delighted to have crowd support and said that the match might not get into the fourth day.

Bangladesh will resume their second innings from 152/6 on Sunday.