Will respond in kind if Aussies sledge: Cheteshwar Pujara

Indian batsman Cheteshwar Pujara has warned Australia that India will respond strongly if they engage in sledging tactics. 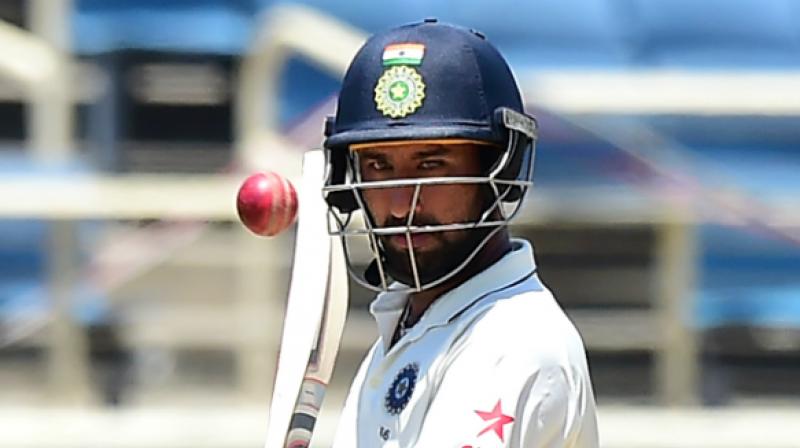 Mumbai: Indian batsman Cheteshwar Pujara has said India will respond in kind if Australia start sledging in the upcoming Border-Gavaskar series next month.

“Yes it will be challenging for Australia in India. If they sledge..I remember we had a plan to sledge them when we last went to Australia. It will be tough for them when they come here,” Pujara told India Today in an interview.

The Australian Cricket Team have used sledging to good effect over the years to ruffle a few feathers. This tactic has come under some criticism but it still remains a highly debatable topic.

Asked about who would lead the charge of giving it back to the Aussies, Pujara said that the matter would be discussed in team meetings. He did add however that at the end of the day, the most important thing was to win.

“We will decide that in the team meetings. Look it's all about winning the game and sledging is a part of that,” he said.

In the past decade, not many teams have managed to put Australia under pressure as much as India have so it will be interesting to see how the men Down Under react to this bit of news.