Madley, who recently qualified as an ECB Level One umpire, sees a lot of similarities between umpiring and conducting the IPL auctions. 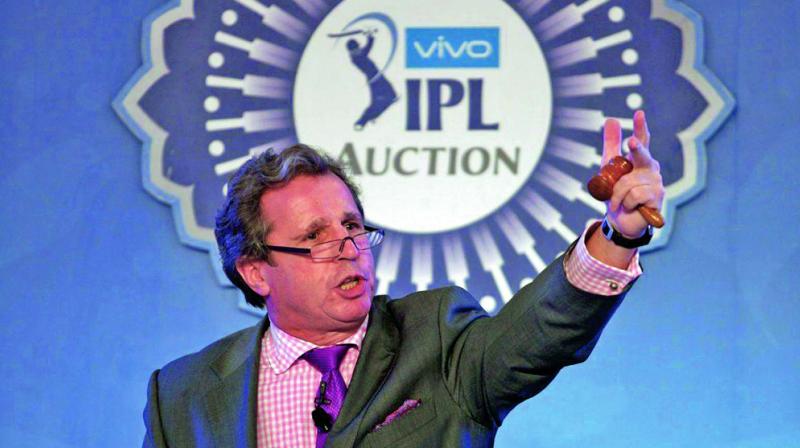 Richard Madley will conduct the IPL auction this weekend.

Dubai: Noted British auctioneer Richard Madley is on his way to Bengaluru to take centrestage at the IPL auctions this weekend. Ahead of the visit, he paid rich tribute to Lalit Modi, the brain behind the league. “The most memorable auction would always be the first in 2008. No one had any idea on what was going to happen that day, including franchisees, players, organisers and the auctioneer. What a brilliant concept by Lalit Modi all those years ago! He has left a real legacy,” Madley said.

He said: “Just like the last 10 years I’m equally excited by the prospect of conducting the eleventh IPL auctions. In 2008 I had no idea that this would become a permanent fixture on the world cricket calendar. No one foresaw how big this event would become.

“This year's auctions will be the biggest yet —with the purse becoming ever higher due to new broadcasting rights. There will be highs and lows — surprises and disappointments — in this auction. This time, the “Right to match” will be an important aspect which will keep me alert throughout,” he added.

Madley, who recently qualified as an ECB Level One umpire, sees a lot of similarities between umpiring and conducting the IPL auctions.