The foreign contingent in IPL 2019 sees the inclusion of many new names. 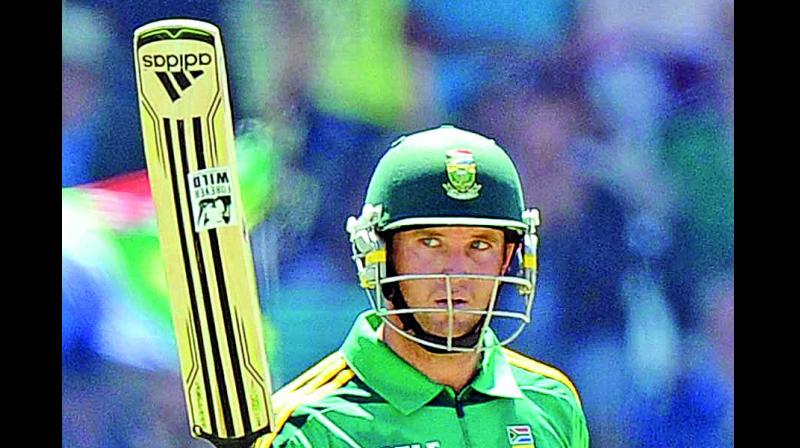 This season of the India Premier League is going to see a lot of videsi power with not just older foreign players playing for various teams, but there are also a handful of new international buys and transfers who will be making their presence felt. From Moises Henriques to Shimron Hetmyer and Colin Ingram, IPL aficionados give their take on the foreign flavour in the league this season.

With less than a month to go for the IPL 2019 to unravel on March 23, professional cricketer and TV sports analyst Arjun Gowda says, “While there are quite a lot of marksmanship-filled top class overseas players, we also saw some unexpected not-so-well-known names being picked up. With the likes of famous buys like Sam Curran by Kings XI or Colin Ingram by Delhi Capitals, it’s a mixed feeling for not just the team management but also fans who are wondering if we will face another mid-season departure of these players to avoid the injury scare keeping the World Cup in mind.”

Moises Henriques, who’s done fairly well in BBL and also done well in the IPL in the past could be one of the main players Kings XI Punjab would rely on. Engineer Harsha P opines, “He’s a seasoned IPL player — a good addition to his team and a great all-rounder.” There’s also IPL debutant pace bowler Anrich Nortje from South Africa, picked up by KKR, who can be a key overseas bowler. “Also, Lancashire captain and right-handed batting all-rounder Liam Livingstone has joined RR — he can be really handy in the middle order. Teaming up with Liam is another debutant Caribbean young lad Oshane Thomas who’s a right arm fast bowler who brings in the Caribbean flair,” reveals Arjun.

RCB, on the other hand, which has struggled with quite a few combinations have added Shimron Hetmyer, the modern-day young sensation from West Indies and South African wicket-keeper Heinrich Klaasen and of course, Australian all-rounder Marcus Stoinis. “Hetmyer created the right buzz before the auctions. He had an amazing CPL 2018 and has got every RCB fan’s hopes up this season,” says Allen Abhishek, founder of RCB Fan Army. Arjun adds, “Stoinis has been excellent with both bat and ball for Melbourne Stars in the BBL almost winning the finals and the national squad too. He will be a game-changer and is a definite pick in my Playing 11 in every match.” 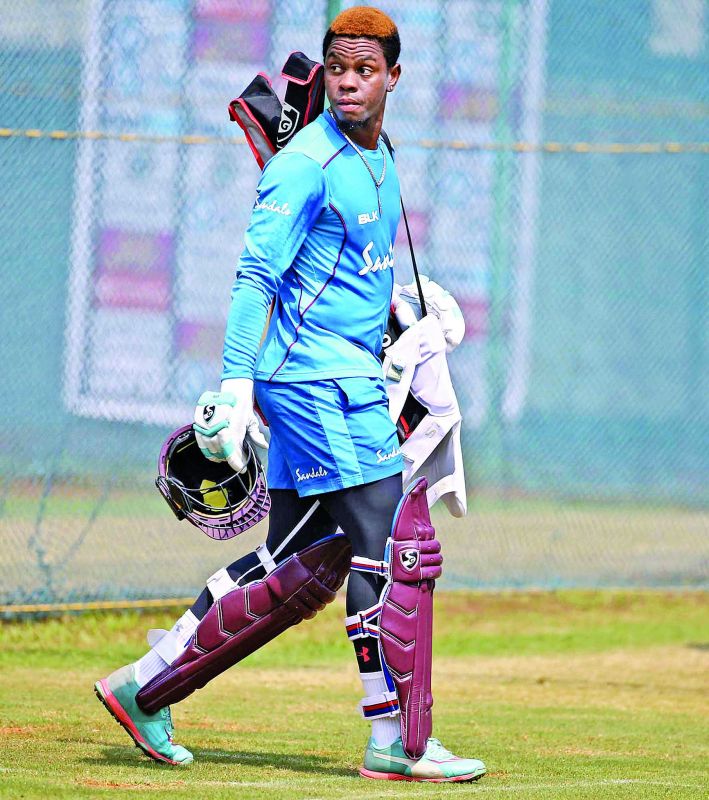 There are also big names to watch out for — Sam Curran from the England national side who’s making his debut in the IPL with Kings XI, who have also picked up another West Indian wicket-keeper left-handed batsman Nicolas Pooran who is a cracker of a player. As for the most surprising international buy this season, Arjun picks South African Colin Alexander Ingram who was bought by Delhi Capitals at a whopping `6.4 crore, who will be joined by West Indian all-rounder Keemo Paul who has some interesting stats to his name.

The other two special picks of this seasons are from Sunrisers Hyderabad — the English explosive gloveman Jonny Bairstow along with Kiwi’s opening Grenade Martin Guptill. Harsha opines, “Guptill is like a dark horse, he fields really well and can singlehandedly win his team at least two matches in the tournament.”

While the availability of most overseas players is still in question, fans are hoping to see some thrilling performances and nail-biting finishes to keep them entertained this IPL 2019.