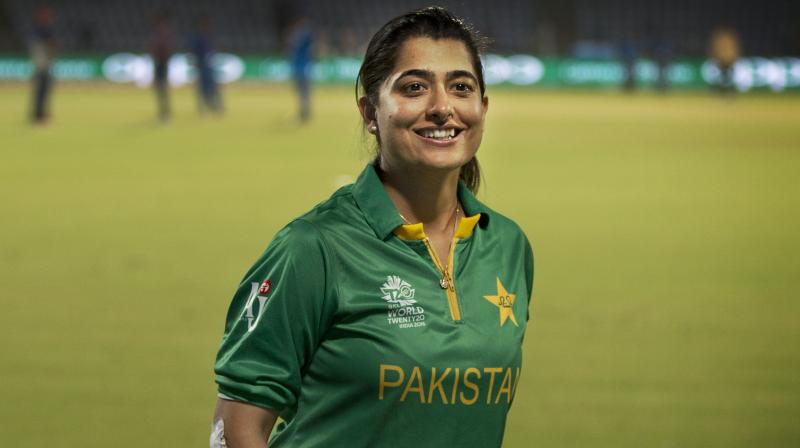 In a statement, Mir said: "Last few months have provided me with an opportunity to contemplate. I feel it is the right time for me to move on. I believe I have contributed to the best of my ability for my country and the sport."

She remembered everyone who helped her in her journey and spoke about the progress women's cricket has made in recent years.

'It has been an absolute honour and privilege. I extend my gratitude to all the support staff, players, ground staff and everyone behind the scenes for their contribution in my career and development of women's cricket.

"I also want to thank my family and mentors who provided unconditional support that allowed me to fulfil my dreams of representing Pakistan at a global stage.

The off-spinner is her country's leading ODI wicket-taker with 151 scalps in 120 matches at an average of 24.27, while her 89 T20 Internationals wickets from 106 matches are only behind Nida Dar's 98.

Mir is also Pakistan's third-highest run-scorer in ODIs (1,630), and is among a select group of players to have the double of 1000 runs and 100 wickets in ODIs. She has the rare achievement of having played 100 T20Is.