Sportswomen give a low down on how they’re trying to stand their own in a man’s world. 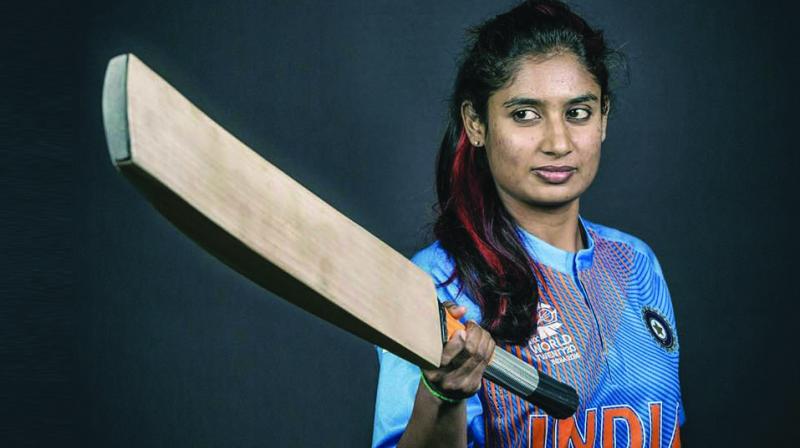 Having made her debut in 2012, Mithali Raj has played 177 ODIs for India and scored over 5,700 runs. Her highest test match score stands at an impressive 214 and an average of 51.

The sublime batswoman was applauded for her retort, but the question that still remains is why must a female sportsperson be subjected to casual patronising, simply by virtue of being one? 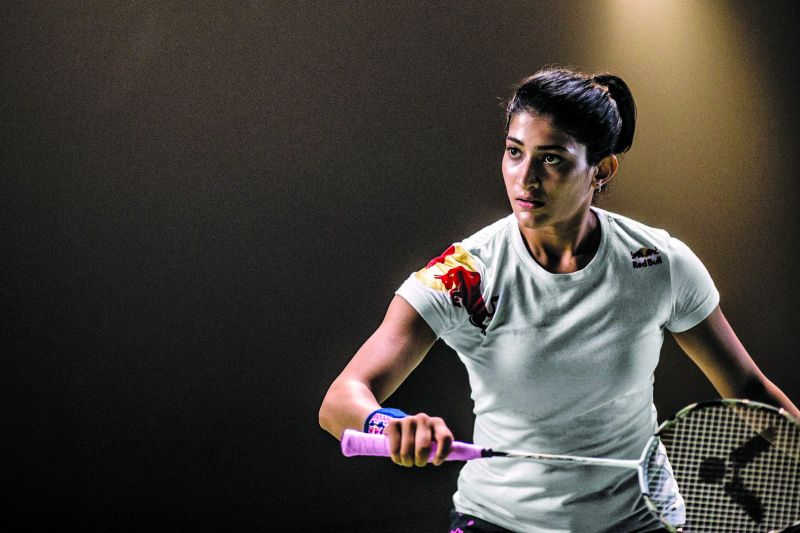 The experience is not a new one for sportswomen though. “Being asked this question is not new,” sighs badminton player Ashwini Ponnappa. “It’s quite unfortunate, actually. And sportswomen are always asked questions like these! Reactions to these obviously vary. Even I’ve been asked these kinds of questions on multiple occasions, but quite frankly, I haven’t taken it negatively.”

She does, however, claim that things are slightly better when it comes to badminton, where women are given their dues. And it shows. Names like Saina Nehwal and P.V. Sindhu resonate with lovers of the game, but they’ve had to prove their mettle to gain that sort of recognition, says Manjit Kolekar.

The 25-year-old boxer and MMA artist says, “I don’t think India is a male dominated sporting country any more. But yes, in India, only if you win can you get any recognition and government attention. And this sort of approach cannot produce champions. In Rio Olympics last year, when India seemed to have lost all hope, it was Sakshi Malik and Sindhu who brought in the first ray of sunshine for the country.”

Archer Bombayla Devi Laishram agrees with Manjit. “After women have started excelling, I feel that the treatment of women in sports is actually starting to get better,” she says optimistically. “It wasn’t always like this.” 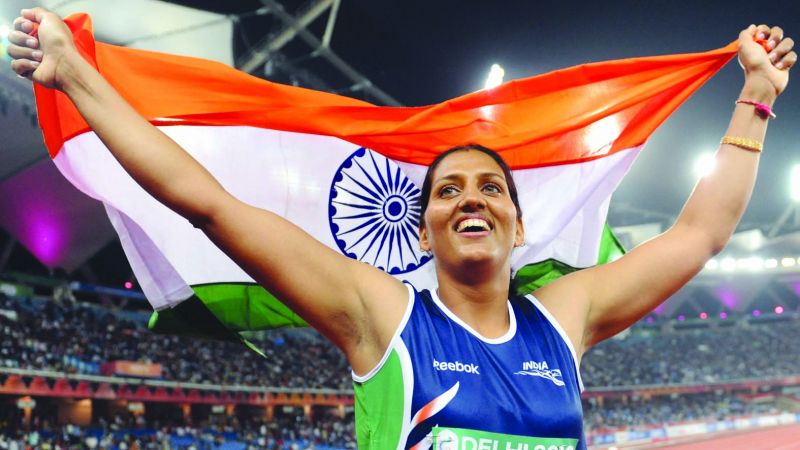 While the treatment of women in sports may be getting better, it’s a long way before they get the same coverage and pay —  even globally.

Tennis star Serena Williams, who is known to be a proponent of equal pay for male and female athletes, has constantly drawn attention to the issue. Former India Wells’ director, Ray Moore had ignited a debate last year when he said that women tennis players should get “down every night” on their knees and thank Roger Federer and Rafael Nadal for carrying the sport. “Too often women are not supported enough or are discouraged from choosing their path,” Serena wrote to him in an open letter. “So when the subject of equal pay comes up, it frustrates me because I know firsthand that I, like you, have done the same work and made the same sacrifices as our male counterparts.”

Bombayla adds that the lack of equal pay and coverage can actually hamper the chances of women taking to sport. “Women here are doing increasingly well in sports, and I feel like they should actually do something to reward them back for their efforts. This appreciation and attention will also encourage more women to take up sports. I also think that not only should there be more female representation in governing bodies, but also in support staff. There aren’t a lot of female coaches and we require women to take up the role for us.”

Manjit, who too believes awareness is an important factor here, says, “Our nation is filled with women talent all across sports but the system and authorities need to recognise it, take charge of investing time and money into them and grace their appearances at various tournaments. A nation has to know about sports power as a whole be it male or female and they should be given equal opportunity, training and resources.”

— With inputs from Pooja Salvi and Pratyush Patra