An email has been sent by ECB to the 18 first-class counties writing a series of severe impacts. 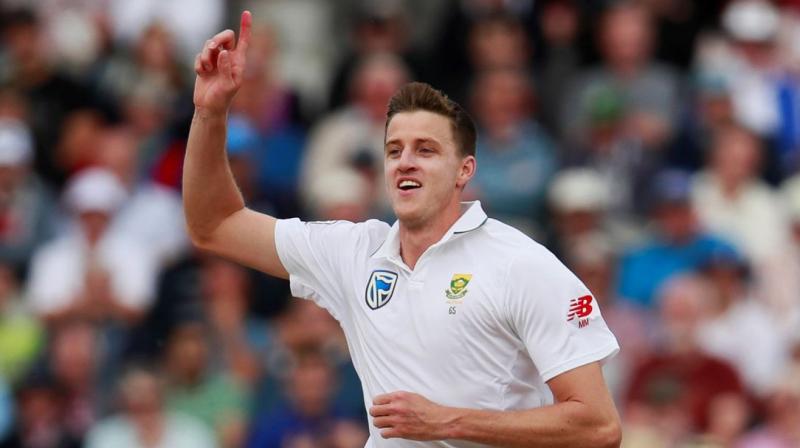 Mumbai: As per an update directive from the England and Wales Cricket Board (ECB), by 2021 there would be no “Kolpak” cricketers in the English county clubs due to Brexit.

A Kolpak order means that people of countries which have a pact with European association agreements, are legally working in an EU nation, can have the same and free moving rights like EU citizens.

Kolpak agreements including cricketers having EU passports have the right to play in England without taking in account like an “away” player, employment directives that would directly affect both Kolpak agreements and cricketers, after Britain withdraws itself from the European Union.

An email has been sent by ECB to the 18 first-class counties writing a series of severe impacts. One such result is the UK’s exit from the EU on October 31 without signing a deal, and that has often been drifted by new Prime Minister Boris Johnson.

During that situation new Kolpak registrations would become impossible and current would expire at the end of 2020. There many players who have opted for Kolpak route, especially players from South Africa like Morne Morkel, Wayne Parnell, Duanne Olivier, Simon Harmer and Kyle Abbott.

If Brexit happens then many players would be forced to leave the county clubs and it may also cancel the Kolpak deals.