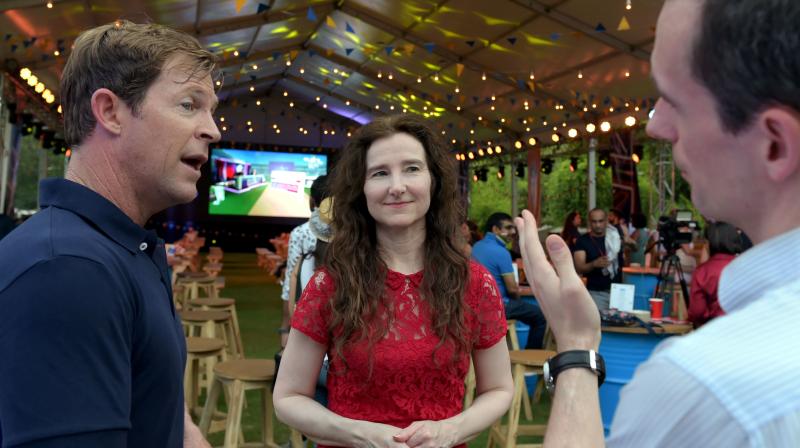 "Former South African cricketer Jonty Rhodes has applied for fielding coach. Still, there is time for the final selection. He has worked with IPL team and there is no issue of conflict of interest," confirmed a BCCI source to ANI on Wednesday.

The appointment of coaching, strength and conditioning and medical staff will be from September 5, 2019, to November 24, 2021, while the administrative manager will be appointed for a one-year period.

The current coaching staff comprising head coach Ravi Shastri, bowling coach Bharat Arun, batting coach Sanjay Bangar and fielding coach R Sridhar, who were all given a 45-day contract extension, will get an automatic entry in the recruitment process.

Meanwhile, former Tamil Nadu captain Sunil Subramanian, who was appointed as team manager in 2017, got an extension as well. All of them can re-apply except trainer Shankar Basu and physiotherapist Patrick Farhart, who ended their journey with team India following the semi-final exit in the World Cup.

The current coaching staff's extension includes India's tour of West Indies from August 3 to September 3 and India's home series against South Africa. BCCI will accept applications till 5 pm on July 30.