The ICC’s Anti-Corruption Unit officers had recently visited the country as part of the probe, the world body said in a statement. 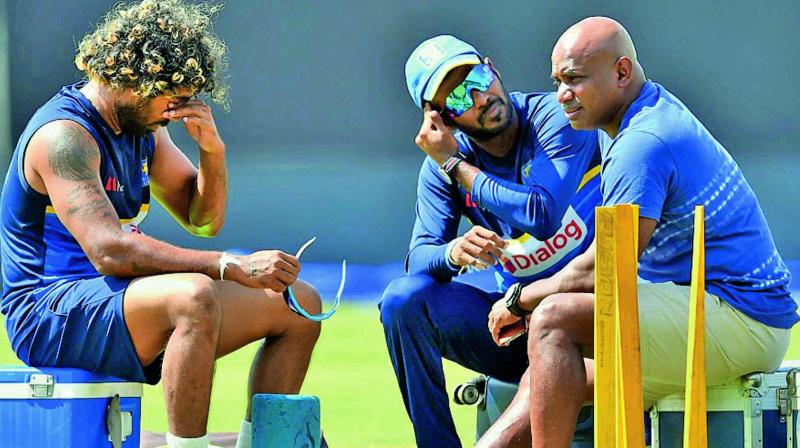 Dubai: The International Cricket Council has launched an anti-corruption investigation in Sri Lanka but did not specify if any particular series involving the country is under the scanner. The ICC’s Anti-Corruption Unit officers had recently visited the country as part of the probe, the world body said in a statement.

“The ICC Anti-Corruption Unit works to uphold integrity in cricket and this includes conducting investigations where there are reasonable grounds to do so,” ICC’s General Manager ACU, Alex Marshall, said in a statement. Sri Lanka had lost a home ODI series against Zimbabwe 2-3 before suffering a whitewash at the hands of India, losing three Tests, five ODIs and a one-off T20 International.

The ICC statement came a day after Sri Lanka Cricket said that 40 of its contracted players called for an immediate inquiry into certain “shocking” allegations made by former player and selector, Pramodya Wickremasinghe, insinuating unnatural and mysterious match patterns.

“There is currently an ICC (ACU) investigation underway in Sri Lanka. Naturally as part of this we are talking to a number of people.

“We will not comment any further on an ongoing investigation. If anyone has information that would assist the ACU in its enquiries, we would urge them to get in touch.” The 46-year-old Wickremasinghe, a former fast bowler who played 40 Tests and 134 ODIs, had made the allegations during an interview to a local television station.

He had alleged that there were “unnatural match patterns” and player selections, while blaming the current management for the team’s poor performance. In its statement, SLC said that the players expressed profound “shock and displeasure” and rejected the allegations as totally “baseless, disparaging and hurtful”.

The players urged SLC to initiate an immediate inquiry by summoning Wickremasinghe as they had all been slandered by his “diabolic allegations”. Former Sri Lanka captain Arjuna Ranatunga, in July, had also demanded an inquiry into the team’s defeat to India in the 2011 World Cup final.