The Australian, who will be 39 on Saturday, feels that language will not be a barrier in communicating with the Sri Lankans. 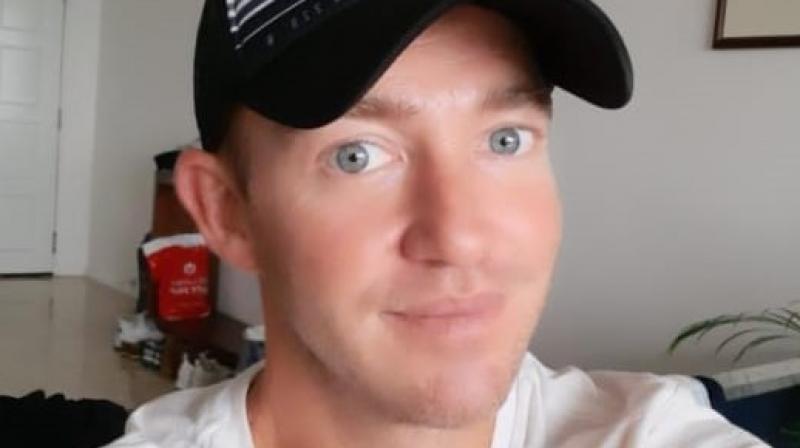 Sri Lanka's new fielding coach Shane McDermott believes that as a wicket-keeper (he played for Tasmania Institute of Sport team) himself, he would be able to play a major role in improving the standard of Sri Lankan fielding.

Dubai: Sri Lanka's new fielding coach Shane McDermott believes that as a wicket-keeper (he played for Tasmania Institute of Sport team) himself, he would be able to play a major role in improving the standard of Sri Lankan fielding.

Speaking exclusively, he said, "I believe that the Wicket keeper is the most important fielder on the ground and the ability of the keeper usually sets the standard and tone of the team’s fielding performance. In my experience, the wicket keeper is the player that has the “grunt” to go all day without fuss and drives his / her team with energy, cleanliness and a presence right through out any match of any format. He / She is the one who spends the most time catching the ball whether it is in the air or on the ground which is essentially the art of fielding".

"The best keepers that I have worked with are happy to go un-noticed and are very modest in their application to the art of fielding and the role they play in the team’s success".

The Australian, who will be 39 on Saturday, feels that language will not be a barrier in communicating with the Sri Lankans.

"Having coached for the last 20 years and having had the opportunity in Bangladesh previously, although it is a challenge, I don’t find it difficult to develop relationships and communicate with Asian players who speak a different language. I feel that the nonverbal forms of communication are at times of higher value and potentially more trustworthy than what can be said or written on a piece of paper".

"Essentially the art of coaching is to ascertain what form/s of communication is ideal between the coach and each of his / her players to develop trust which in time allows the players and coach to be vulnerable which I believe is the first step in getting better -whether that be in life or on the cricket field", he further added.

Interestingly, McDermott did apply for the same post last year, but the job went to experienced Steve Rixon.

"I have followed the Sri Lankan team quite closely. Like all teams, fielding is a controllable that everyone can continue to improve. I am grateful that the SLC board have given me this opportunity to assist them in their quest to be the best team in the world across all formats".

"Since arriving, I have been impressed with the level of talent that lies within (players, coaching staff and administration). The new direction that the Board are taking with the structure looks great and I am looking forward to being a part of its ongoing development and success into the future", McDermott signed off.