'It was surreal to watch our son bowl to Dhoni', says Riyan Parag's father, Parag Das

Playing for the Rajasthan Royals team in this year IPL, Riyas Parag got an opportunity to bowl at Chennai Super Kings captain Dhoni. 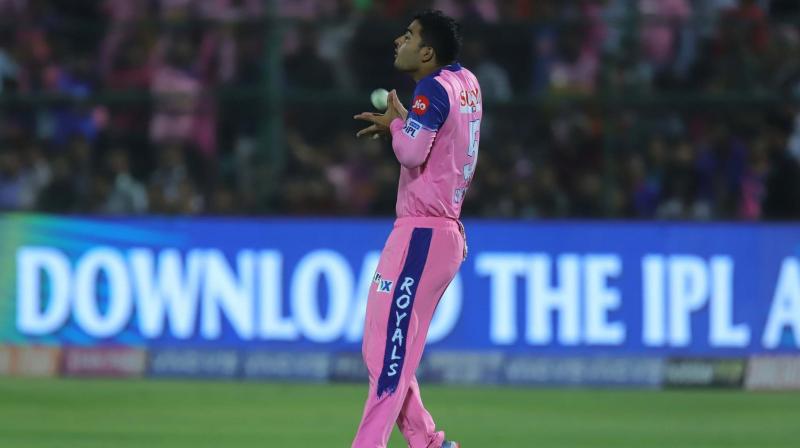 "Not only the IPL, he is the first 21st century-born Ranji Trophy, who played first class cricket", his father, Parag Das, also the former Ranji Trophy player (from Assam) said from Guwahati.

Playing for the Rajasthan Royals team in this year IPL, he got an opportunity to bowl at Chennai Super Kings captain Dhoni. "It was surreal to see him bowl to Dhoni". 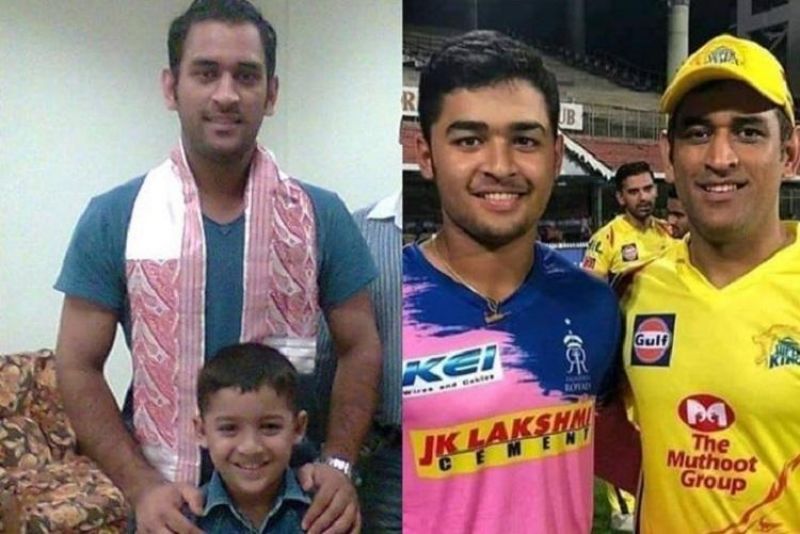 "The photo was taken by Riyan's mom. When the Indian team came to Guwahati for a match, but it was abandoned due to rain. Indian players went to shooting range for fun and at that time this photo was clicked", explains father.

Riyan is a hard hitting batsman and also bowls decent leg break, which has fetched the attention of the people. Interestingly, Riyan's both parents are sports persons. His mom, Mithoo Barooah was the former international swimmer.

Having both sports loving parents is always advantageous but it was Riyan's choice to choose father's sport. "Whatever he wanted we backed him to the best we could. It was entirely Riyan's decision and we are content with whatever he has chosen".

The parents are not going at the ground to watch their son play. "No, we now only watch his play on TV". "It is just a beginning of his career. There's a long way to go".