The head coach position has been vacant since Anil Kumble resigned following India's 180-run defeat against Pakistan in Champions Trophy. 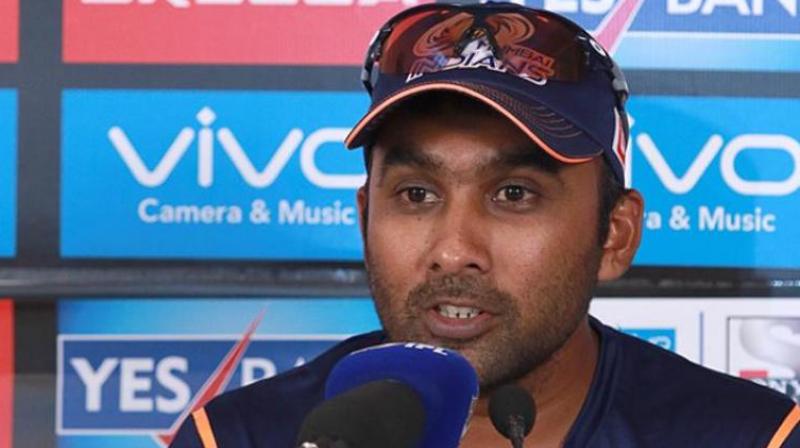 Mahela Jayawardena has categorically dismissed the speculation linking him to the post of Indian cricket team's head coach (Photo: BCCI)

The head coach position has been vacant since Anil Kumble 's resignation following India's 180-run defeat against arch-rivals Pakistan in the Champions Trophy final at the Oval on June 18.

However, the Board of Control for Cricket in India (BCCI) had invited applications for the position prior to Kumble's resignation as his term was set to get over after the ICC Champions Trophy.

Another name to crop up was that of Jayawardene. However, the Sri Lankan batting maestro said that although he was `flattered` to hear the news, he is completely focused on his current commitments.

"Flattered by speculation linking me to India coaching job but I am not looking at full-time positions right now," Jayawardene wrote on Twitter.

"I am completely focused on current commitments with (Mumbai Indians) MI and Khulna," he added.

The BCCI has already stated that Team India will get its new head coach before their tour to Sri Lanka beginning July 26.