Despite the AB De Villiers retirement saga, the whole team has failed to satisfy the fans with its performance. 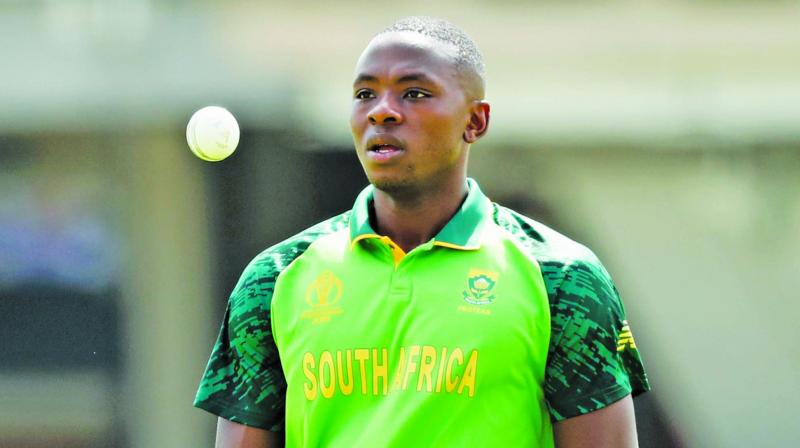 Rabada scalped 12 wickets from 12 games before the team management chose to call him back for World Cup. The 24-year-old pacer sustained a back injury at the business end of the World Cup. (Photo: File)

Mumbai: The South African side lost to Pakistan by 49-runs, and it got eliminated from the marquee event – 2019 World Cup. Despite the AB De Villiers retirement saga, the whole team has failed to satisfy the fans with its performance.

Rabada scalped 12 wickets from 12 games before the team management chose to call him back for World Cup. The 24-year-old pacer sustained a back injury at the business end of the World Cup. Rabada’s performance in the World Cup have been so sub-standard that he was able to notch up only six wickets from seven matches at an average of 50.83. After Dale Steyn got ruled out of the World, Rabada had to take on the extra burden of picking up wickets quickly.

However, Faf during the press conference has stated that Rabada tried to give his best despite luck not favouring the Proteas team.  Nevertheless, Rabada has failed miserably in the biggest stage of all, despite having a good stint with the Delhi Capitals in the IPL. While, there were players from other teams who have participated in IPL and done well in the IPL, and they are still performing well in the World Cup too. One among those players is Imran Tahir.

Today we’ll take glance at those players who are doing well in the marquee event and have performed well in the IPL too. 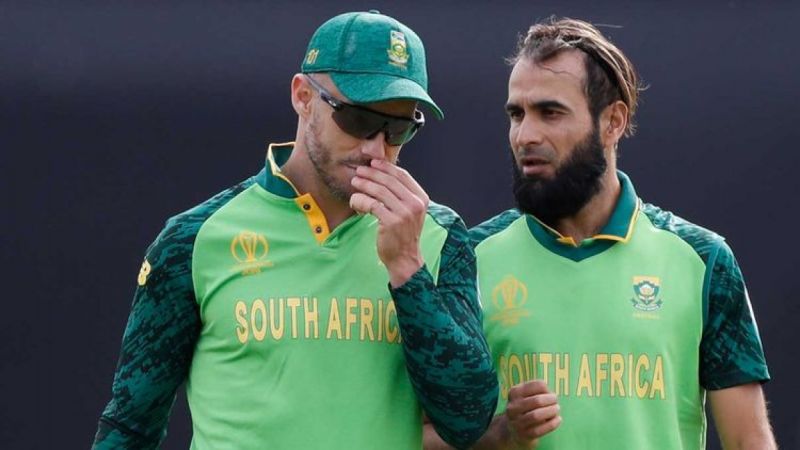 South Africa might not have reached the semis, yet there’s one such player who tried his best to help the Proteas reach the semis and he’s none other than Imran Tahir. Despite being the oldest player in the team, the leg spinner has scalped 10 wickets from seven matches so far in his last World Cup. He picked up those wickets at an economy of 4.89 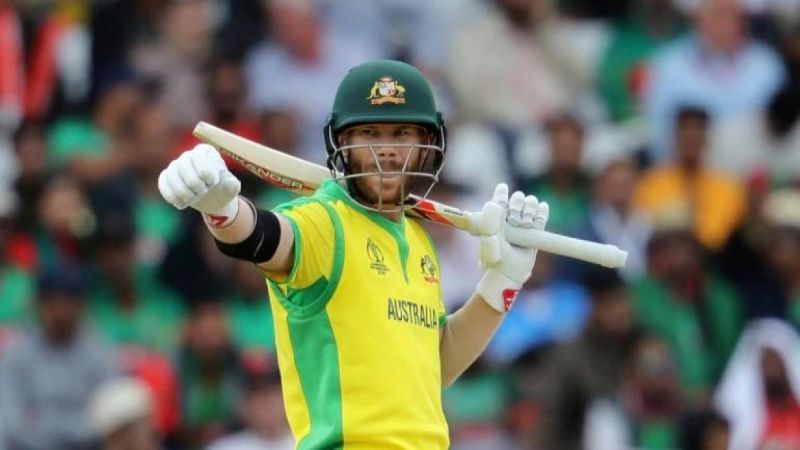 David Warner after serving his one-year ban, returned to action with a bang as he top scored with 692 runs in the IPL at 69.20. From the 12 matches that Warner played for Sunrisers Hyderabad, he has been notched up those runs at an impressive average of 83.33. Warner then carried his form into the World Cup. Warner has struck two centuries, and has amassed 500 runs from seven games, leapfrogging second top scorer Shakib Al Hasan. 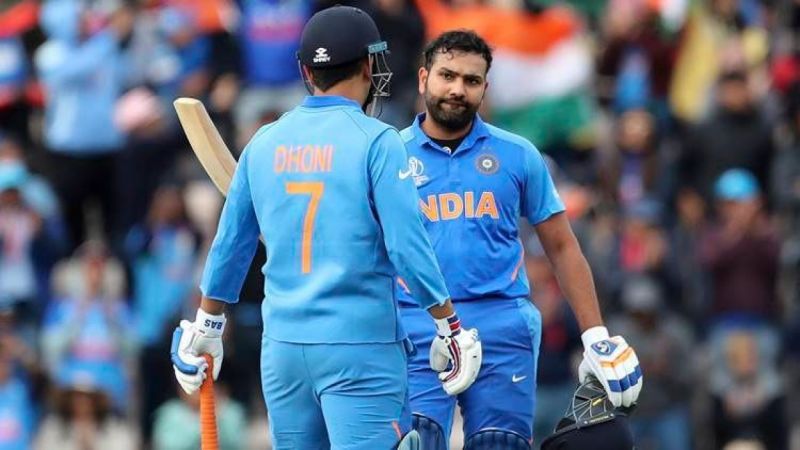 Mumbai Indian s captain Rohit Sharma didn’t had a good stint during the IPL as from the all the 15 matches, he amassed only 405 runs at an average of 28. However, during the World Cup, Rohit improved his performance after he striked 320 runs, hence raising his average massively from the five games. Rhoit also notched up two tons in the quadrennial event (122 vs South Africa, 140 vs Pakistan). 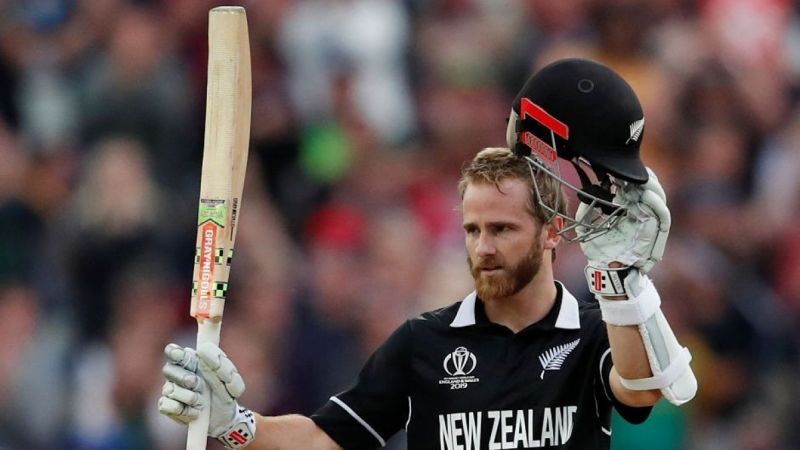 Kiwi skipper Kane Williamson also endured a pretty ordinary IPL as he scored only 156 runs from just 9 games, averaging at just 22.28. However, the World Cup brought the best out of him as Williamson notched up 373 runs from just four innings including 79*, 106* and 148. 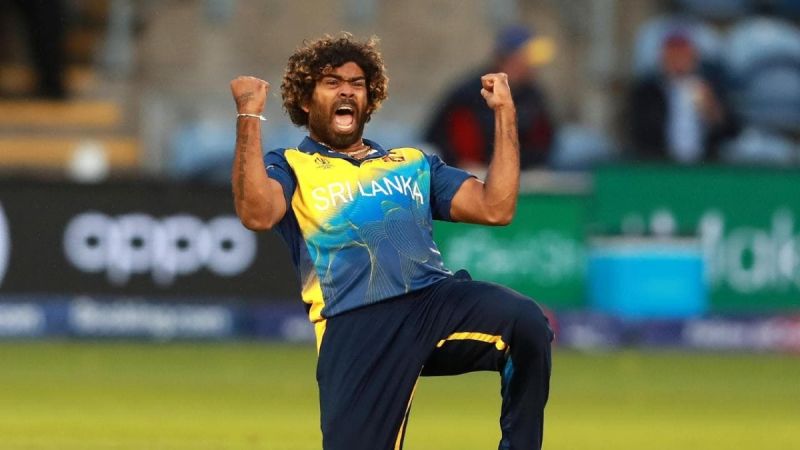 Sri Lanka’s leading wicket taker, Lasith Malinga has scalped 12 wickets from 16 games in IPL, and in the World cup, eight wickets from four matches. However, Malinga who is playing his last World Cup produced an amazing performance of 4/43 to help Sri Lanka beat tournament favourites England and keep their semis hope alive.  Despite playing his last World Cup, Malinga is showing his old prime days.

Nevertheless, having said all the facts, it can be said that IPL can’t wholly be termed as the single factor behind Rabada’s dismal performance. South Africa’s last two games are against Sri Lanka and Australia and Faf would be hoping that Rabada can pick up wickets quickly and help them to win their last two matches.