That’s a huge psychological advantage to capitalize on and could lead to a heady climax in the last match at the Oval. 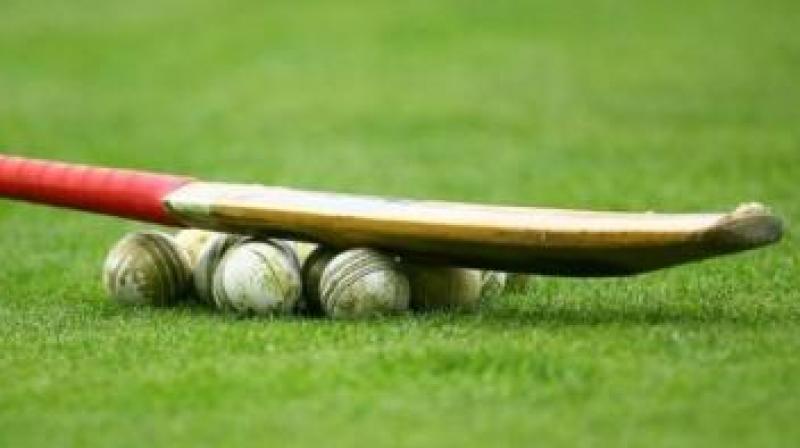 India’s unexpected and emphatic win in the third Test has given the current contest against England a tantalising twist. The remaining two matches promise gripping fare, and the exciting possibility of come-from-behind series win.

Watching the fantastic recovery of Virat Kohli and team at Nottingham after losing the first two Tests reminds me of two other series involving India which followed a topsy-turvy path and produced scintillating cricket.

In 2001, India were overwhelmed so easily by Australia in the first Test at Mumbai that Steve Waugh’s ambition of ‘conquering the final frontier’ seemed a cinch. What could stop a side that looked comprehensively better with bat, ball and in the field?

But at the Eden Gardens, India turned the tables on the cocky Aussies sensationally after being forced to follow on, V.V.S. Laxman and Rahul Dravid batting an entire day without being separated to put their side in the lead.

Frustration at not being able to win easily swiftly transformed into acute pressure on the Aussies to try and save the match on a crumbling last day pitch against India’s spinners. It was not to be. The result could have been straight out of Ripley’s Believe It Or Not. In the final Test, a humdinger, India held their nerve to clinch the rubber.

The second series which I am reminded off goes back a further quarter century, to 1974-75 against West Indies, and in some ways closer to the one being played currently in England because that too was a five Test contest.

India lost at Bangalore and Delhi. The third Test at Calcutta too looked lost after a paltry first innings score by India. But a superb second innings century by Gundappa Vishwanath gave some hope and skipper ‘Tiger’ Pataudi scope to exploit a turning pitch.

Needing 310 to win, West Indies were bundled out for 224 by the Bedi, Chandrashekhar and Co after being 163 for 3 at one stage. The momentum shifted the other way and India won the next Test at Chennai by 100 runs.

Here again the hero was Vishwanath who made a sterling 97 not out of India’s measly first innings score of 190 on a fiery first day pitch to give his bowlers a semblance of hope. India’s spin trio of Bedi, Chandra and Prasanna rose to the occasion.

The last Test — incidentally the first at the Wankhede Stadium – saw packed crowds as excitement was at fever pitch. The West Indies won by 201 runs, a hefty margin, after a devastating double hundred by Lloyd, intent on proving a point.

It is pertinent to remember though that this Test was played over six days to break the deadlock and fetch a result. Had it been restricted to five, it would have been a draw, a fairer result.

Such extraordinary comebacks are not easy. Obviously something has to click, and some luck is needed too. Fundamentally, it comes down to self-belief and playing for pride, of self, team and country, aided and abetted by smart captaincy.

In the current series, India were badly let down by the batting in two Tests. The bowlers have been consistently brilliant. In fact, in six Tests this year against South Africa and England (I’m omitting the Test v Afghanistan), India have taken all 10 wickets in 11 out of 12 innings.

This is unprecedented in overseas Tests for India. Apart from the brilliant Kohli, runs were desperately by bowlers to defend. Once there were decent contributions from Rahane, Pujara, Pandya and to some extent Dhawan, India were able to pin their opponents.

What worked at Nottingham? Mistakes in selection at Lord’s, candidly accepted by Kohli and Shastri, were rectified. Clearly some batsmen had been rapped on the knuckles. Even more importantly I believe, focus was shifted from flamboyance to diligence, unattractive as it may be.

The process and method to win Test matches cannot be predetermined or dependent on bluster. While that is good for public consumption, on the field of play, the greater need is for intelligent application of skills, mental toughness and will power.

If players fall for their own bombast, the consequences can be grave.

Fortunately, the Indians appear to have realized where they were faltering and done a course correction in time. This mindset must hold over the next two matches.

While they still trail 1-2 in the series, India start as favourites for the fourth Test, what with England in disarray.

That’s a huge psychological advantage to capitalize on and could lead to a heady climax in the last match at the Oval.