Sent into bat, DC made 175 for three and then restricted CSK to 131 for seven to keep their winning run intact. 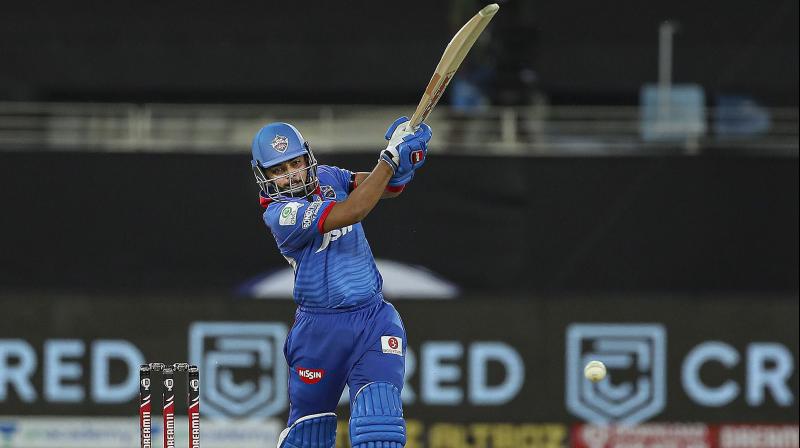 Sent into bat, DC made 175 for three and then restricted CSK to 131 for seven to keep their winning run intact.

Shaw's innings had nine fours and a six while he added 94 for the first wicket with Shikhar Dhawan (35 off 27 balls). However skipper Shreyas Iyer (26 off 22 balls) had a rare off-day as he consumed a few dot balls and DC may have ended at least 10 to 15 runs short of a safe score.

Piyush Chawla after a horrendous last game had a decent outing picking 2 for 33 while Sam Curran got the other wicket.

The two teams wore armbands to honour cricketer-commentator Dean Jones who died of a cardiac arrest Thursday at a Mumbai hotel. CSK also wore one to honour veteran playback singer SP Balasubrahmanyam who died on Friday after a long battle with COVID-19.

“The Super Kings are wearing black armbands in memory of Dean Jones and SP Balasubrahmanyam. One had an absolutely iconic day at Chepauk, the other’s life has changed and shaped all of us in so many ways. Lion faceYellow heart #RIPSPB #RIPDeanJones #WhistleFromHome #WhistlePodu #Yellove #CSKvDC,” CSK wrote on its Twitter handle.