With the first D/N pink ball Test out of the way, it is not sure if India would prefer playing D/N Test over regular ones. 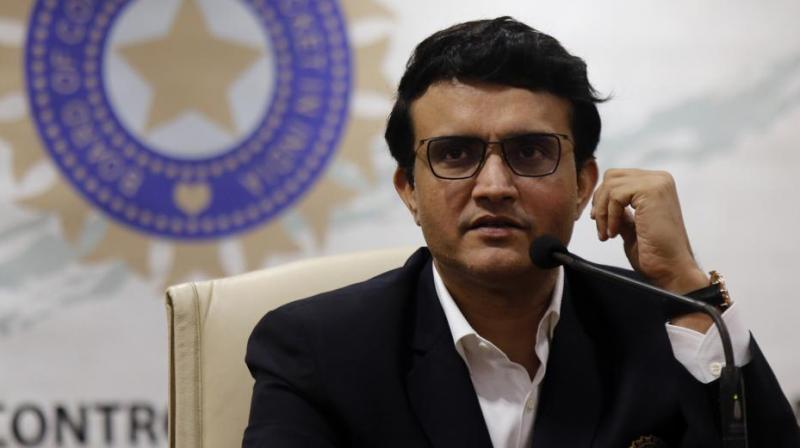 Mumbai: India played their first-ever Day/Night (D/N)Test against Bangladesh in Kolkata. BCCI president Sourav Ganguly played a major role in this event becoming a big success. India won the pink ball test with ease as they managed to defeat Bangladesh by an innings and 46 runs.

With the first D/N pink ball Test out of the way, it is not sure if India would prefer playing D/N Test over regular ones. Even skipper Virat Kohli has voiced his concerns regarding the pink-ball Test.

Talking to IANS, Ganguly was asked whether there is a chance that India might play D/N Test against New Zealand in 2020. He did not give a clear answer to that question and said, “Nothing is decided yet. We still have time for the New Zealand series. Let’s see.”

He added that matches against tough opponents like England, Australia and South Africa would result in a better atmosphere.

He said, “It is too early to talk of the future. We will all sit down and discuss the way ahead after this one. But just imagine the frenzy if you have teams like England, South Africa and Australia playing pink-ball Tests against India. Think what the crowd will get to witness.”