Coach Hesson said that the squad has talented Indian players, who will provide a good base to the team. 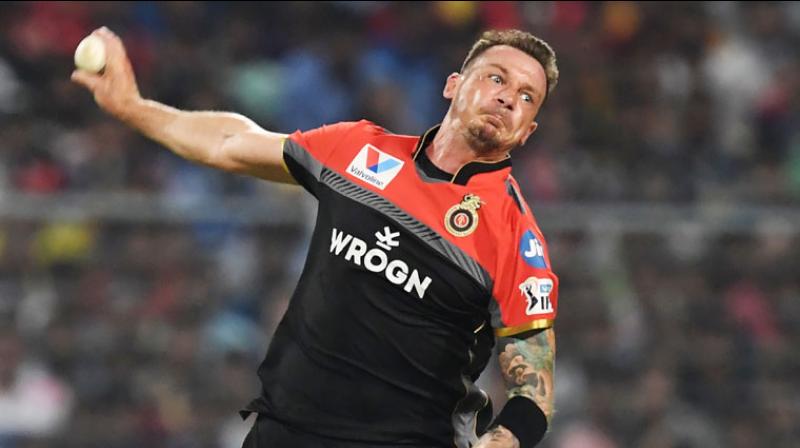 "Experience with the overseas player adds something to the change room that something we have looked at," Hesson said in a video posted RCB's official twitter handle.

Coach Hesson said that the squad has talented Indian players, who will provide a good base to the team.

"I think we are fortunate that we got good core in terms of strong Indian players, players that would quite rightfully make the squad in any team that gives you good base we needed to add to that little bit in terms of balancing the budget out with enough competition for places but also replacements if we had injuries that always been a balancing act among Indian players," Hesson said.

Morris was bought for INR 10 crore while Finch was purchased for INR 4.25 crore.

Richardson was brought for INR 4 crore while Steyn was purchased for INR 2 crore.