The 49-year-old was banned after he failed to co-operate with ICC's ACU in their investigation concerning corruption in Sri Lanka. 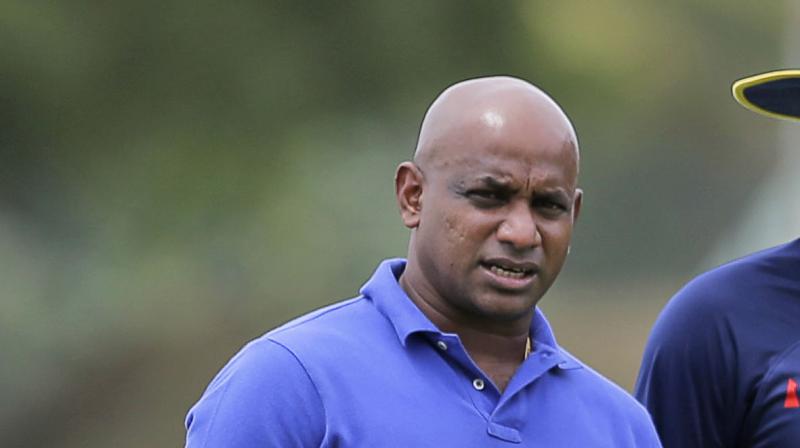 In his defence, Jayasuriya said that he did not comply with the ACU instruction as the demands made were "personal" in nature. (Photo: AP)

London: Former chief selector of Sri Lanka Cricket (SLC) Sanath Jayasuriya, who has been handed a two-year ban for violating the International Cricket Council (ICC) anti-corruption code, said that he accepted the suspension for the "love of the sport of cricket" and to "protect the integrity" of the game.

The 49-year-old was banned after he failed to co-operate with the Anti Corruption Unit (ACU) of the ICC in their investigation concerning corruption in the country.

In his defence, Jayasuriya said that he did not comply with the ACU instruction as the demands made were "personal" in nature.

"The circumstances surrounding the alleged failure, on my part, to provide the sim card and iPhone to the ICC ACU Officials immediately on demand were very personal in nature and a full hearing before an Anti-Corruption Tribunal would have entailed an in-depth examination on whether these surrounding circumstances would amount to a compelling justification," Jayasuriya stated.

"Although, I subsequently provided the sim card and iPhone to the ICC ACU, in light of the on-going war against Corruption and in recognition of the fundamental sporting imperatives as contained in Article 1.1 of the Code, " he added.

Jayasuriya said that it is "unfortunate" the ACU levied breaching charges against him despite there being no "allegations of Corruption, Betting or Misuse of Inside Information" against him.

"I reiterate the fact that I have always maintained a high degree of integrity throughout my cricketing career. I have always put country first and the cricket loving public are the best witnesses to this aspect," he said.

The conviction of Jayasuriya is the latest part of a much broader ICC Anti-Corruption Unit investigation into corruption in cricket in Sri Lanka. The ACU recently held an amnesty in relation to Sri Lankan Cricket resulting in 11 players and other participants coming forward with new information.