On the first day of the ICC Board Meeting in Dubai, cricket's Full Members exercised their collective will to outvote the BCCI. 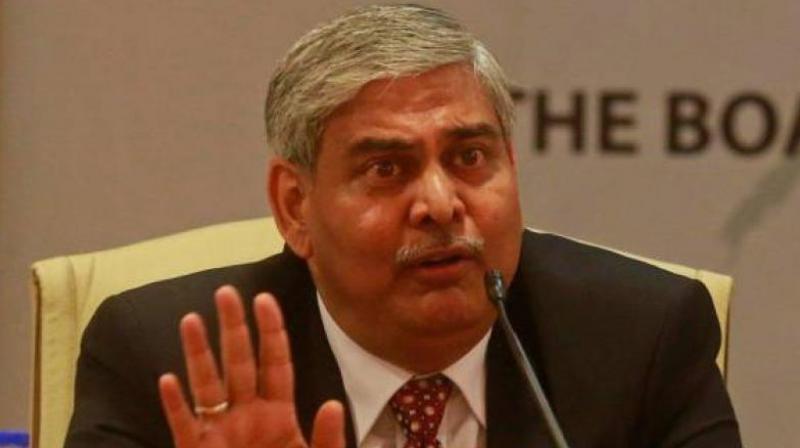 Their rejection came as BCCI wanted the share it was getting under the Big Three model, i.e. 570 million USD. (Photo: AP)

: In what could be seen as a major setback to the Board of Control for Cricket in 's (BCCI) influence in the International Cricket Council (ICC), the cricket board on Wednesday lost both the governance and the revenue votes at the crucial ICC meet.

On the first day of the ICC Board Meeting in , cricket's Full Members exercised their collective will to outvote the Indian cricket board.

As reported by ESPNcricinfo, BCCI was the only member to object against a new financial model and was one of the only two countries to vote against the new governance changes.

The finance model received a 9-1 vote in favour, while the governance structure was passed by an 8-2 margin. The only country that voted alongside BCCI was .

Their rejection came as BCCI wanted the share it was getting under the Big Three model, i.e. 570 million USD.

ICC chairman Shashank Manohar – who was the head of the working group that had prepared the proposed constitution comprising the finance and governance structure models---had made the settlement offer to Amitabh Choudhury.

The Indian cricket board had then approached most of the major Full Members with a counter offer that it gets 570 million USD but none of them get anything less than what was stated in the new constitution.

However, it is understood that the other Full Members rejected the BCCI's offer, leaving Choudhry in a tight position on Wednesday morning hours before the ICC Board meeting.

It should be noted that the ICC generates a higher percentage of revenue from than any other cricket-playing nation.

Tags: shashank manohar, icc, board of control for cricket in india (bcci)