Jadeja has been the key figure in the Indian test lineup and he has played 41 Test matches for the team taking 192 wickets. 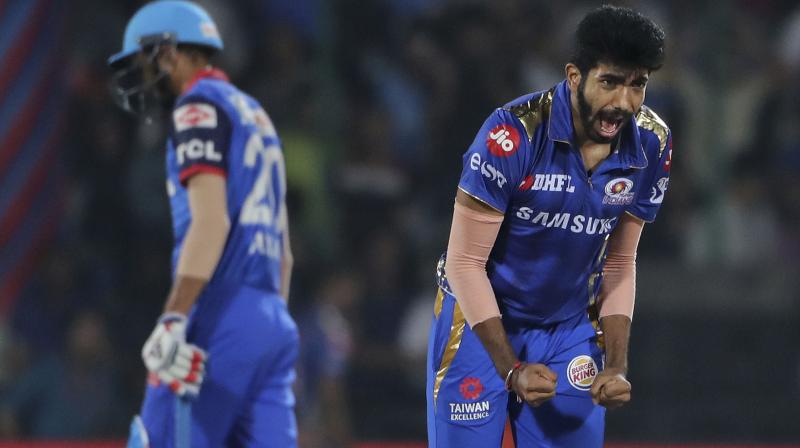 Mumbai: Board of Control for Cricket in India (BCCI) has recommended the names of cricketers Ravindra Jadeja, Jasprit Bumrah, Poonam Yadav and Mohammad Shami for the prestigious Arjuna Award this year.

Arjuna Award is an honour bestowed by the Ministry of Youth Affairs and Sports in order to recognise the achievement of athletes.

Jadeja has been the key figure in the Indian test lineup and he has played 41 Test matches for the team taking 192 wickets.

The bowler recently staged a comeback in the limited-overs lineup as well and he has been chosen as the third spinner in the 15-member squad for the upcoming Cricket World Cup in England and Wales.

Both Bumrah and Shami have become an integral part of the Indian team in recent times and they will be leading the bowling charge for India in the World Cup.

25-year-old Bumrah is currently ranked number one in the ICC ODI bowler's rankings.

Meanwhile, Poonam Yadav has been a key spinner for the Indian women's cricket team and has come to the captain's rescue whenever the side needs breakthroughs in crucial junctures of the game.