With the season set to start in August and IPL yet to be rescheduled, BCCI has not put in place any back-up plan 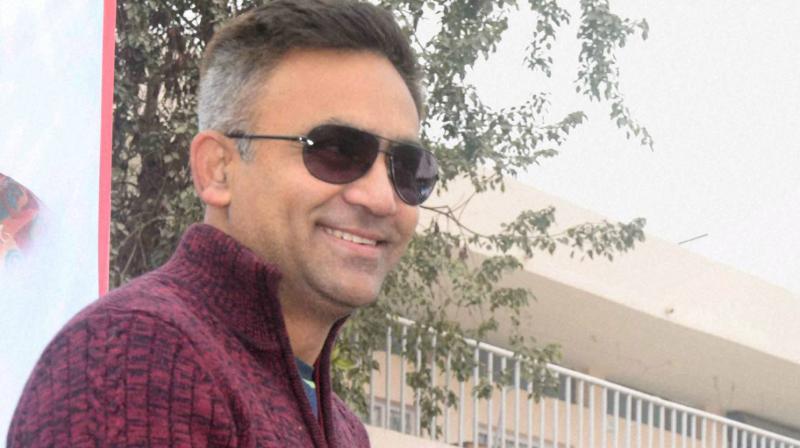 New Delhi: The BCCI has no back-up plan for the 2020-21 domestic season, due to start in August, but the man in charge, Saba Karim, says the efforts will be towards organising as many games as possible amid the challenge posed by the Covid-19 pandemic.

The England and Wales Cricket Board has already announced suspension of all its activities till July, including the domestic season.

"There are no concrete back-up plans as of now. There is still some time and we are taking month by month," Karim, who is BCCI's general manger (cricket operations), told PTI.

The IPL has been postponed indefinitely and there is a possibility that it might be held in September when the domestic season will also be underway. So far, no other cricketing activity has happened in India at the time of IPL.

Asked about a possible clash between IPL and the domestic season, the former India wicket-keeper said: "It is difficult to talk about it at this stage."

"Whatever window is available, we will try to organise maximum number of matches," said Karim.

Last season, BCCI had conducted 2035 games across all age groups in men's and women's category, 470 of them were in senior men's category. With nine teams added to the domestic circuit in 2018, the number of games has increased significantly.