When CA has AUD 90 million in reserves, where was the need to lay off staff to save just AUD 3 million, asks Malcolm Speed 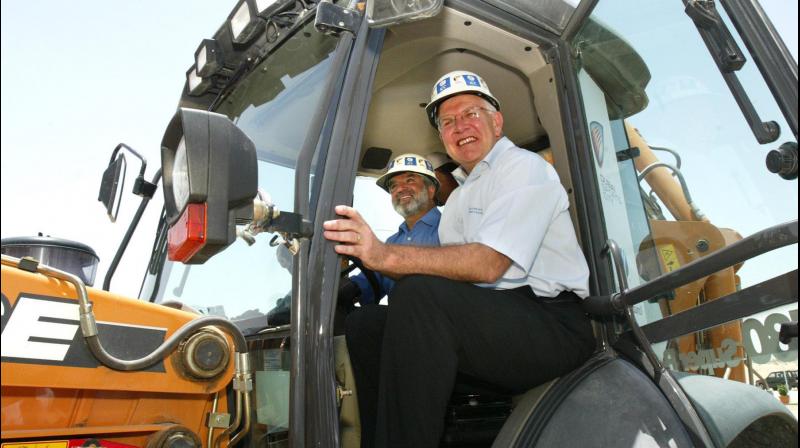 Under financial stress, CA has already put 80 percent of its staff on 20 percent salary till end of June, while a handful of others, including the executives, remained on 80 percent pay.

The decision saved AUD 3 million, which was slammed by critics due to the fact that CA had some AUD 90 million in reserves at the end of March (2020), including AUD 36 million in stock investments.

Speed, also a former CA top boss, pointed out how CA had invested AUD 22 million in 2012, which increased to around AUD 45 million earlier this year before slipping to AUD 36 million due to the coronavirus shock.

"I don't think cricket's financial issues have been explained very well, they're quite complicated, and I think Kevin Roberts has stumbled through that and tried to clarify the issue, but it's very difficult to follow," Speed, who served as chief executive of CA between 1997 and 2001, told SEN Radio.

"There's been lots of surprise, there seemed to be surprise from staff at CA that they were stood down, so they didn't see that one coming. So I think there's still some explaining to be done there," he said.

"I'd be very surprised if Kevin lost his job as a result of this, but then again I've been surprised by a couple of the other things that have happened."

CA is also looking at a staggering AUD 300 million loss if the India Tour in October doesn't go ahead due to the coronavirus. There is also the T20 World cup which Australia is scheduled to host in October-November.

Speed said: "Increasingly as we move through this Covid-19 situation, that seems increasingly unlikely that's going to be able to happen."