Ashwin struck his maiden half-century in county cricket. He made 82 off 130 balls against Durham. 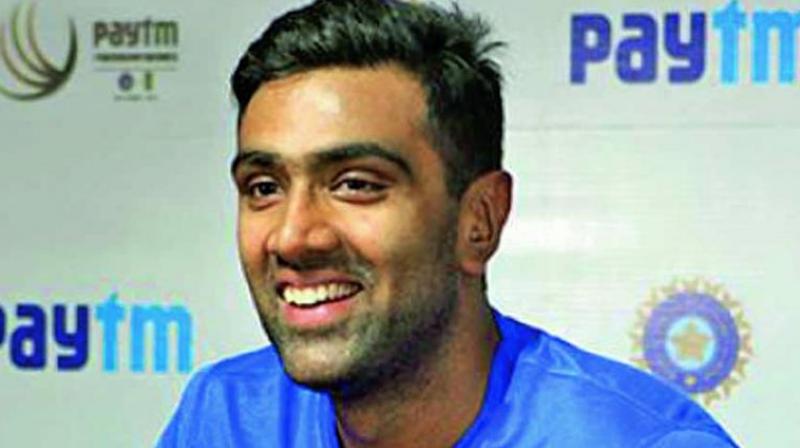 Chennai: R. Ashwin, who is expected to return home at the end of this month after an eventful county stint, is set to play the Ranji Trophy for Tamil Nadu as doubts remain over his selection in the India squad for the limited-overs series against New Zealand.

BCCI’s chairman of selectors M.S.K. Prasad first said Ashwin had been “rested” for the Sri Lanka ODIs. In the same media conference, he quickly rephrased it to “rotated” after being informed that Ashwin would be travelling to England for his maiden county stint.

After he reached England to represent Worcestershire, Ashwin had said he “could be called to play in the Australia series”, but it didn’t happen either. The series of events after the conclusion of the Sri Lanka Test in mid October has raised serious doubts over the legitimacy of selectors’ “rotation” policy, jeopardising Ashwin’s limited-overs career. Yuvraj Singh and Ravindra Jadeja were meted out similar treatment.

By not calling spade a spade and informing the player that he had been dropped, Prasad & Co. are doing more harm than good.

India’s next limited-overs campaign is against New Zealand with a three-match ODI series starting on October 22. However, sources from the TNCA have confirmed that Ashwin has indicated that he would be available for the Ranji Trophy. Tamil Nadu begin their campaign against Andhra from October 6 at home.

On Tuesday, Ashwin struck his maiden half-century in county cricket. He made 82 off 130 balls against Durham.