During the last 15 years, Singh has coached a lot of teams and he has ample coaching experience. 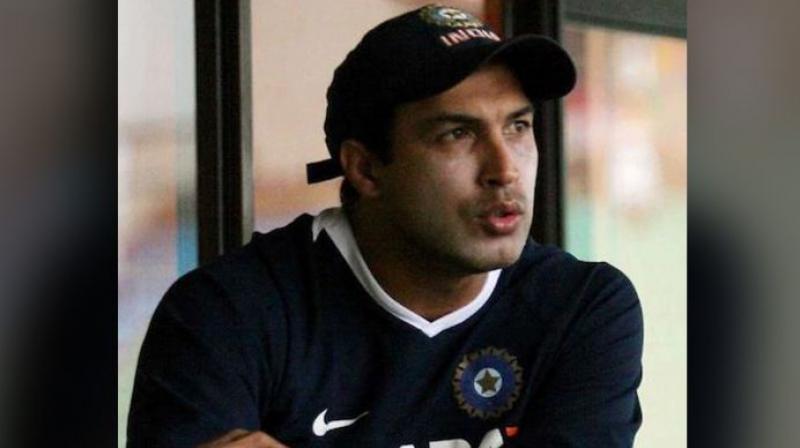 Between 2007 and 2009, Robin Singh had worked as India’s fielding coach, at the same time he also managed India A and India Under-19. (Photo:AFP)

Mumbai: Former Indian all-rounder Robin Singh has applied for the post of India men’s cricket team’s head coach. During the last 15 years, Singh has coached a lot of teams and he has ample coaching experience.

Between 2007 and 2009, Robin Singh had worked as India’s fielding coach, at the same time he also managed India A and India Under-19. Not to mention that Robin Singh completed his tenure as an assistant coach of Indian Premier League Champions Mumbai Indians.

Robin Singh told the Hindu that Team India must change its coach since the unit lost two successive semi-finals under the same coach so it’s a good time to start preparing for the 2023 World Cup and a change in coach may helps its cause.

The former all-rounder said, “Under the current coach, India has lost in the semi-finals of two successive ODI World Cups, and in the last four stage of the World Twenty20 championship as well.”

An aggressive, sincere and hard working cricketer who emphasized the importance of fitness, Robin has a successful tenure as a coach with many teams during the past 15 years, and he has registered 10 championship titles under his belt.

Speaking on the role of coach when a match is on, Robin stated, “You got to transport yourself mentally into the game, put yourself in situations that the team and the players face, be a part of the moves, get into the players’ mind. You can do this, only if you understand the game technically.”

Robin Singh was the latest candidate to join the race for India’s head coach post, earlier, Tom Moody, Mahela Jayawardene and Mike Hesson had applied for the same post, but they hadn’t sent any official confirmation from their side till now.