Azharuddin, who is gearing up to host the first T20 match on December 6, said he doesn't want to take the focus away from the match. 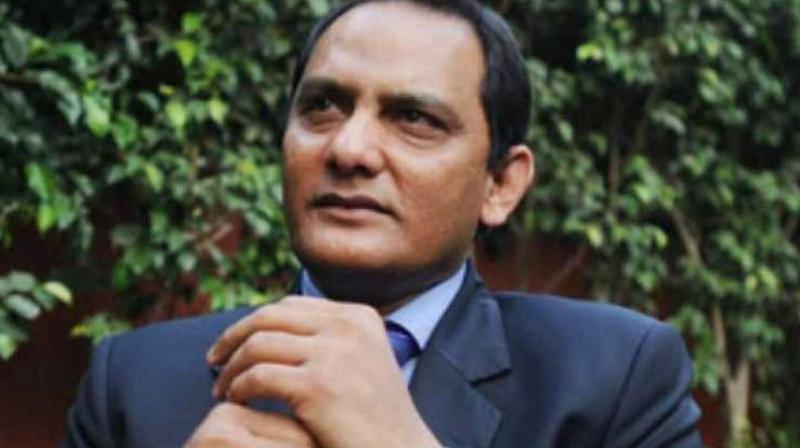 India batsman Ambati Rayudu had recently accused Hyderabad Cricket Association of "rampant corruption" and urged Mohammad Azharuddin to "isolate himself from the seasoned crooks" and clean up the mess. (Photo: PTI)

Hyderabad: HCA chief Mohammed Azharuddin on Thursday said he would address the alleged corruption charges against his governing body after hosting the December 6 T20 series opener between India and West Indies.

India batsman Ambati Rayudu had recently accused Hyderabad Cricket Association of "rampant corruption" and urged Azharuddin to "isolate himself from the seasoned crooks" and clean up the mess.

However, Azharuddin, who is gearing up to host the first T20 match on December 6, said he doesn't want to take the focus away from the match by talking about the issue related to corruption.

"Since this is a T20 game which we are holding, I don't want to take anything away from the game. I want you to report only on this game, focus on the T20 game," said the former India skipper.

"I am sure you must have come very well prepared. After the sixth, if there is anything, we will have another press conference. I will address the other things which have been happening in the recent past."

The T20 match would be Azharuddin's first assignment as an administrator after being elected as HCA president in September this year.

"I think we are fully prepared. It's very a tough thing to hold a match. Since it's my first match as an administrator ... when I was playing, I used to play the game and go back home or go back to the hotel. But, this thing, it's is a different responsibility," he said.

Azharuddin said he is treating this match as his debut in the shortest format since he is from the pre-T20 era.

"Playing cricket and being in the administration are two different things. Whatever little experience I have gained from playing cricket, I will put that into use," he said.

Mumbai and Hyderabad were originally scheduled to host the first and third T20 on December 6 and December 11 respectively but the BCCI decided to swap the venues.

BCCI vice-president John Manoj, who was also present, said a Mohd Azharuddin stand would be put in place in the stadium.

"This is an event which we have been waiting for it and lot of people must be thinking why Azharuddin is missing. We made it possible. It was decided in the apex council (of HCA)," he said.