Dhoni said the first was the reception they got after the 2007 T20 WC win and the second was the support they got during the 2011 WC final. 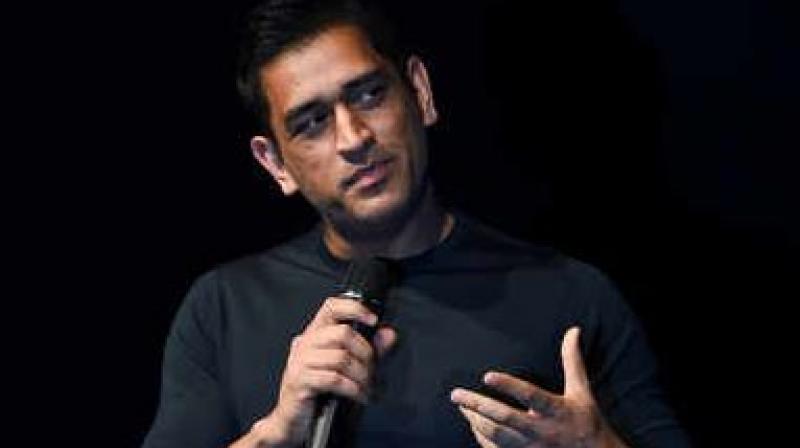 Dhoni said the first was the reception they got after the 2007 T20 World Cup win and the second was the support they got during the 2011 World Cup final at Wankhede Stadium.

"I want to talk about two moments. First is when we returned to India after the 2007 T20 World Cup. During our open bus trip, we were at Marine drive and all the sides were jam-packed. It was so nice to see the smile that all the people had on their faces at that time," Dhoni told reporters on Wednesday.

"The second instance is the World Cup 2011 final when 15-20 runs were remaining and the people started chanting 'Vande Matram' in the Wankhede Stadium. So, these two moments are very difficult to replicate and they are very close to my heart," he added.

India had lifted the T20 World Cup 2007 after defeating Pakistan in the final by five runs. In 2011, India clinched the World Cup after trouncing Sri Lanka by six wickets