People have no business to interfere in his bedroom life, said Shami's father. 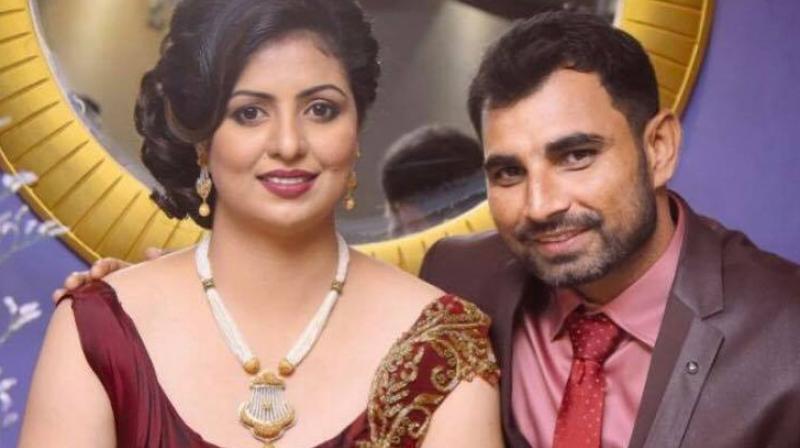 Amroha: The photo of Hasin Jahan, wife of Indian pacer Mohammed Shami had the trolls buzzing for two days.

The sleeveless gown she was wearing didn’t go too well with the fundamentalists. While the family found support in the tweets of lyricist Javed Akhtar and cricketer Mohammad Kaif, Hasin Jahan had her in-law’s complete backing.

Speaking from Amroha, Uttar Pradesh, he said, “Can you see any part of her body which is not to be seen in public? People have no business to criticise my daughter-in-law. I have not read the Quran but whatever I have heard from others, there is no prohibition on a woman wearing a sleeveless gown.”

According to him, it is the Islamic leaders’ perception — that only hijab be worn by women. If so, then even the nails should be not be visible.

“My daughter-in-law, is also like my daughter. In this day and age, not everyone wears a burkha. Do you see female political leaders, film actress and sportswomen wearing burkha even in Muslim countries like Pakistan, Indonesia, Iran, Iraq and Malaysia?,” he questions.

“Shami is an international cricketer and has to live as per his standard and status. People have no business to interfere in his bedroom life. My wife Anjum Ara and the wife of my other son Aseeb also don’t wear a burkha and I have no issues with it,” he further added.

When we contacted Shami’s wife in Kolkata, she said, “I have no issues with the criticism.”

She was busy with her child, so she couldn’t talk much.