Former India captain Sourav Ganguly has advised Virat Kohli to go for spin over pace in the second T20 against England in Nagpur. 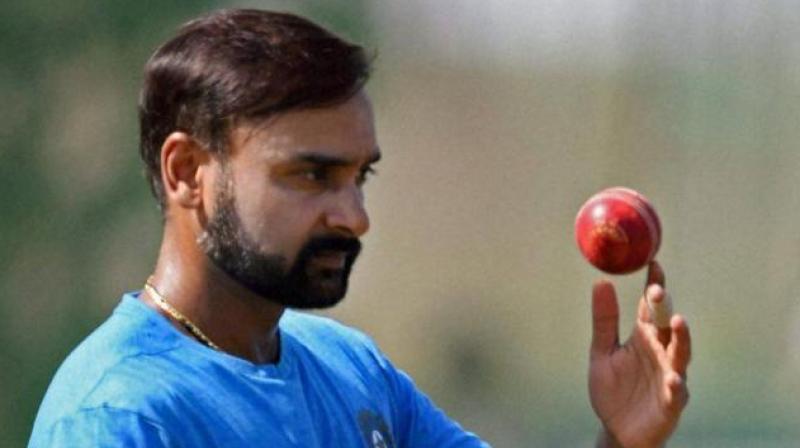 Mumbai: Sourav Ganguly believes playing three spinners in the second T20 against England at Nagpur would come in handy and force the England batsmen to "think differently".

“The only thing that I would do if I was Kohli is drop a fast bowler and play a spinner. Play Hardik Pandya and probably play one other fast bowler, maybe (Jasprit) Bumrah, and give the other fast bowler a break and do something different to England and make the spinners bowl with the new ball. Chahal is different, he bowls flattish so maybe he can start with the new ball and get the England top order batsmen to think differently”, Ganguly told India Today.

The last time India played a T20 in Nagpur, they were dismissed for a measly 79 by New Zealand in the 2016 World T20 when the trio of Ish Sodhi, Mitchell Santner and Nathan McCullum ripped through the Indian batting lineup. Afghanistan also used spinners to deadly effect in their upset over eventual champions West Indies on another raging turner.

“It is a big ground in Nagpur but it is a high scoring ground. The game against New Zealand in the T20 World Cup (earlier this year) was a bit different because I have not seen the pitch turn so much in a T20 game and I don't see it turning that much this Sunday either. I think India will have to find the right balance as a bowling unit,” said Ganguly.