Karnataka coach Yere Goud said the introduction of DRS would enhance the fairness. 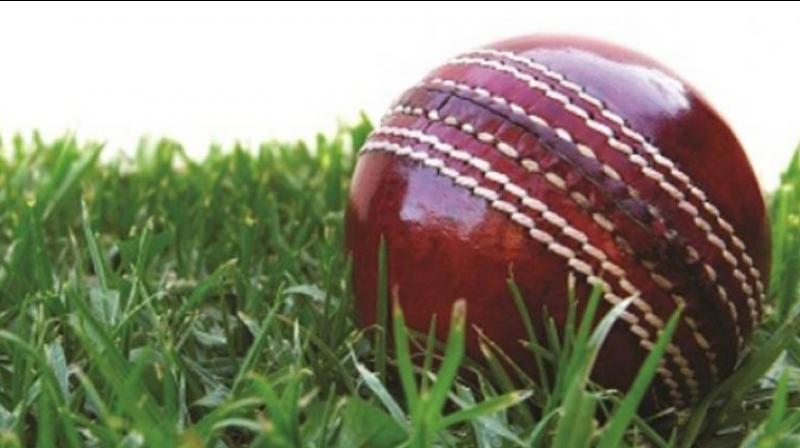 Cheteshwar Pujara who scored 45 and 131 not out had two reprieves in as many innings.

BENGALURU: Calls are growing louder for the introduction of DRS (Decision Review System) in the Ranji Trophy, especially in televised knockout matches, after the semifinal between Karnataka and Saurashtra witnessed a few umpiring howlers.

The home team must have felt hard done in by umpire Saiyed Khalid’s mistakes, which proved too costly for Karnataka. Cheteshwar Pujara who scored 45 and 131 not out had two reprieves in as many innings.

Karnataka coach Yere Goud said the introduction of DRS would enhance the fairness.

“Ya, definitely. If they can use DRS, there’s nothing like it. We would have a fair game,” he said.

Saurashtra skipper Jaydev Unadkat said technology is good for the sport. “We have seen how DRS has helped teams with decisions in the international level,” he said.

“I think anyone can have a tough game. The ball was moving a lot. It was deviating from the wicket. It has been neutral for sure if I have to say on that aspect. It doesn’t really matter. It could have been anyone else. They thought it was out, we thought it was not out.

“There were a couple of other decisions (Mayank Agarwal had survived a close call off Chetan Sakariya in the second innings) which went against us. We didn’t really take that into our mind, which they did. I don’t want to take any credit away from how we fought after being 23/3. To be playing that kind of cricket against a side as good as Karnataka is what really matters to me rather than anything else in this game, and I wouldn’t want to focus on anything else,” Unadkat added.