Local flavour in the IPL season

Iyer has been a consistent performer in domestic cricket ever since he made a mark in the 2014 Under-19 World Cup. 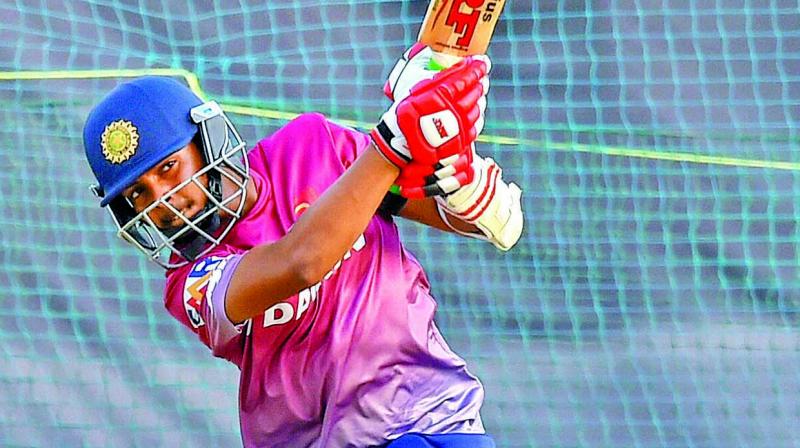 Shreyas Iyer has been continuosly knocking on the doors of the Indian cricket team with consistent performances since 2015, but he wasn't making the final cut. It was frustrating at times for the Worli boy, but he didn't let it impact his game and kept scoring runs in his trademark counterattacking style. A few good knocks with the India A team earned him his much deserving international debut against New Zealand in a T20I game at Feroz Shah Kotla on November 1, 2017.

It has been quite a turnaround for him since, as on Friday, he made his IPL debut as captain on the same ground for Delhi Daredevils against Kolkata Knight Riders, and seemed in control of the situation. The right-hander combined with Prithvi Shaw, who is playing for the first time in the IPL, for a 68-run partnership.

"He is mentally strong and can handle pressure well and has good leadership qualities. He has the ability of taking the players along with him. It is a learning process for him to play with top international players and lead them. In T20 cricket he has always led from the front," Mumbai coach Sameer Dighe, who was also the mentor of the Iyer-led Namo Bandra Blasters in T20 Mumbai League.

Iyer has never captained Mumbai but he was under consideration to lead Mumbai for the T20s after their quarter final exit in Ranji Trophy, but he sustained a hamstring injury in the T20I series against Sri Lanka and was ruled out of the West Zone Twenty20 League. 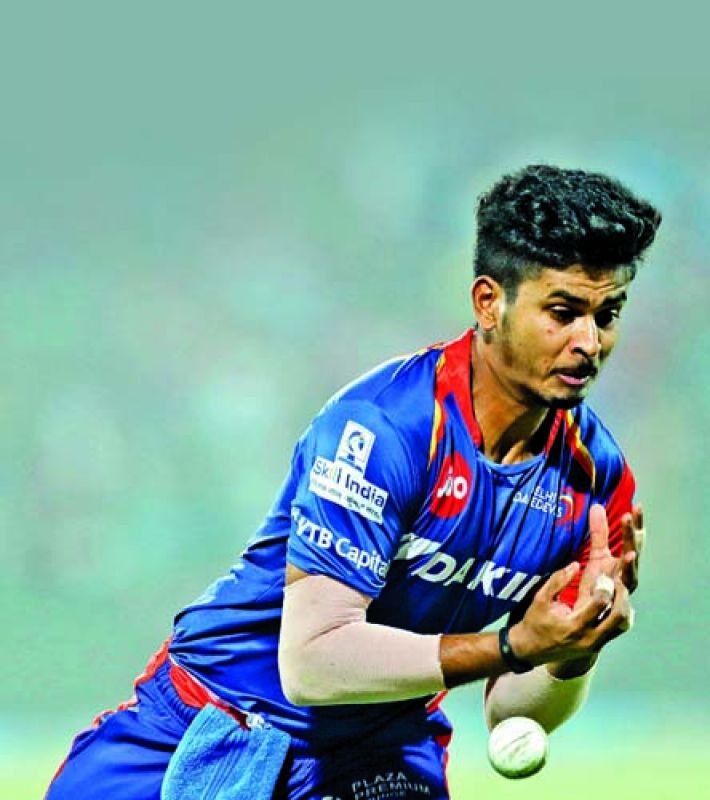 However, he did lead India B to the title in Deodhar Trophy and later led Namo Bandra Blasters to the playoffs on the back of consistent batting performances with childhood friend Aman Khan.

“Shreyas as a captain has been really calm. Of course he has learnt a lot from MS Dhoni and Virat Kohli, when he played along side them in South Africa and Sri Lanka,” Aman said.

The 23-year-old has developed as a batsman under former Mumbai coach Praveen Amre and his presence in the Delhi Daredevils support staff might have helped the charismatic batsman. Interestingly Delhi's current coach Ricky Ponting had resigned as captain of Mumbai Indians to hand over the mantle to young Rohit Sharma in 2013. Sharma has emerged as the most successful IPL captain since with three titles already in his kitty. It has helped him in international cricket also as he has established him as reliable Indian opener and also led the side in the absence of Virat Kohli.

Iyer has been a consistent performer in domestic cricket ever since he made a mark in the 2014 Under-19 World Cup. He has done well for DD since 2015 and picked the emerging player of the year award in his inaugural year. He has scored three fifties on the trot and almost guided DD single handedly to victory against Kings XI Punjab on a difficult wicket. He may want to repeat it and enjoyed prolonged succcess like Rohit.

Mumbaikars rise to the ocassion

The local players have put the forgetful domestic season behind them to make amends in the fashionable league. While Iyer rose to the higher ranks of skipper, Suryakumar Yadav jumped up the batting order only to give better returns. In six games for Mumbai Indians, Yadav has gathered 230 runs in six innings making him the top scorer of the struggling franchise.

On the other hand, Shardul Thakur has been quite nifty for Chennai Super Kings in the five games that he has featured in. The pacer has grabbed nine wickets with an expensive economy rate of 9.94, something that he has to work on. “He has been working hard for a really long time. He has learned in his experiences with the national team,” says former Mumbai coach Chandrakant Pandit.

Performances from these players take him back to the times when these individuals were just teenagers at the academy. “I was digging into a few old videos to show the Vidarbha players a few drills for reference. I saw clips of young Shardul (Thakur) taking rounds of the ground and started laughing when I saw those. Now they have all grown up to become such strong players,” says Pandit who lifted the Ranji trophy with Vidarbha this season.

Pandit was expecting these performances from Surya and Iyer but the one who has impressed him the most is Shaw’s batting. “All of them (Iyer, Thakur, Ajinkya Rahane and Dhawal Kulkarni) are key players for Mumbai. What’s good is that they have moulded themselves in the shorter format as well. I am happy with Prithvi’s batting. He has gained confidence with Ranji, India A and other domestic trophies. His consistency should remain.”

Shaw did not get a chance in the first five matches but a slump in Delhi's form allowed him to make the cut where he gathered 84 runs in his two innings. With Gambhir’s form taking a serious blow this season, Shaw could cement his place at the top of the order.