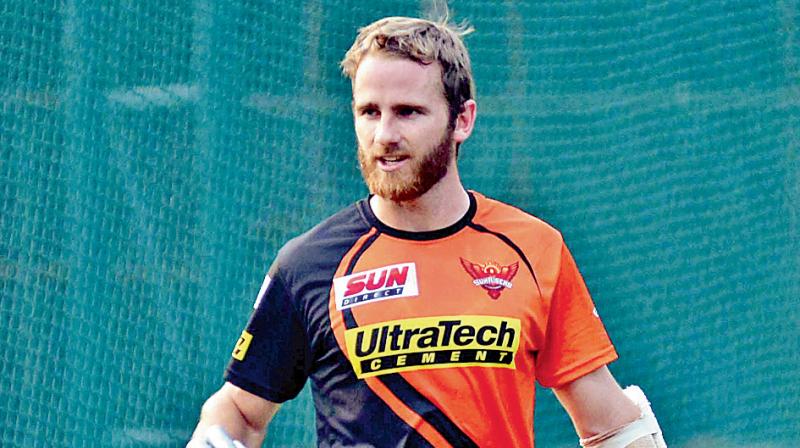 Mumbai: Sunrisers’ skipper Kane Williamson was all class despite his team’s big defeat in the IPL11 final as he applauded the hero of Chennai Super Kings, Shane Watson, for his match-winning hundred.

“I’d rather look (instead of talking about the bowlers poor show) at the likes of Watson in terms of his innings. He did put us under pressure. Everybody’s feeling it a little bit (pressure) and he responded to it beautifully and put us under more pressure. Once again, the way we started with the ball was outstanding, gave us an opportunity. There was a balancing point there which they ran away with,” Williamson said.

Siddarth Kaul who took 21 wickets in the tournament conceded 43 in his three overs, while Sandeep Sharma went for 52 in his four overs. Their figure were in contrast to Rashid Khan and Bhuvneshwar Kumar who gave away just 24 and 17 runs.

“That’s the nature of T20 cricket, it’s very aggressive, you play looking to get on top of bowlers and at times that can happen to anyone, it’s just one of those things. But he (Kaul) has been a fantastic asset for our side throughout this whole campaign. His death bowling is of the highest quality and he’s got a fantastic slower ball as well. The likes of him and the other boys that were in our attack were brilliant throughout the whole campaign,” Williamson added.