All the participants have followed a mandatory testing and quarantine programme, the board added. 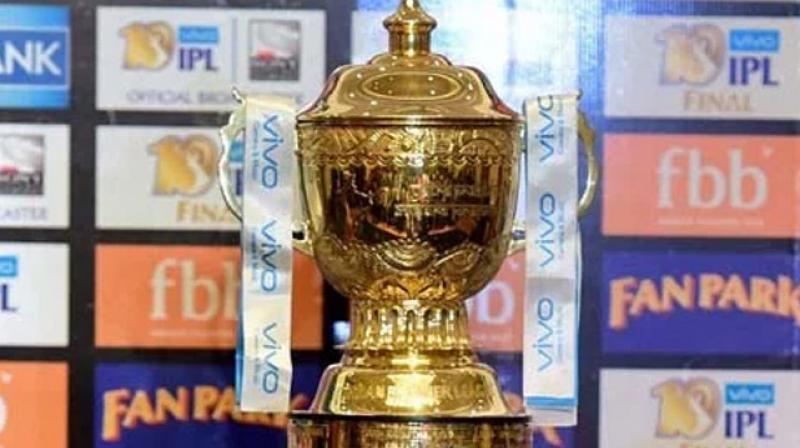 A day after the Chennai Super Kings management announced that at least 10 of its staff members and an India pacer have tested positive for coronavirus, the Board of Control for Cricket in India on Saturday issued an official statement on COVID-19 tests being conducted on IPL players. The press release also confirmed that 13 people, including two players have tested positive for the virus.

In a release issued on the official IPL website, the BCCI said that a total of 1,988 RT-PCR COVID-19 tests were done from August 20 to 28.

"Total of 1,988 RT-PCR COVID tests were carried out between August 20th – 28th across all participant groups in the UAE. These groups include Players, Support Staff, Team Management, BCCI Staff, IPL Operational team, Hotel and ground transport Staff. 13 personnel have tested positive of which 2 are players. All the affected personnel as well as their close contacts are asymptomatic and have been isolated from other team members. They are being monitored by the IPL Medical Team," an IPL release said.

The BCCI defended itself by stating that it has put in place stringent health and safety protocols for this year's IPL, which is scheduled to start from September 19th in the UAE.

Upon landing in the UAE, all the participants have followed a mandatory testing and quarantine programme, the board added.

While it is understood that the tournament is not under threat as of now but one franchise becoming a "COVID-19 hotspot" is slowly becoming an issue for other teams as well as the BCCI.

"If there are 13 cases from only one franchise then it is an issue for sure for everyone. The biggest aspect will be whether foreign cricketers will now start being panicky as they are more touchy about these issues," an official told PTI. "We need to keep a tab on players' mental health," he added.

The latest development comes even as CSK lost its premier batsman Suresh Raina, who has decided to not play IPL this season. He has since returned home. The reasons behind Raina's decision to not play the league are still not known.

The cash-rich IPL will be played in the UAE between September 19 and November 10.