Bumrah will be missed for sure. High quality bowlers put opponents on the defensive even on plumb pitches. 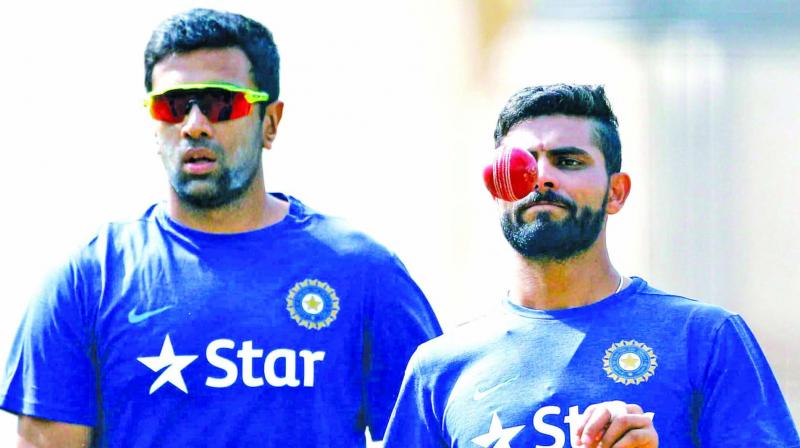 Jasprit Bumrah pulling out of the impending series against South Africa — and possibly also against Bangladesh ahead in the home season — is a setback undoubtedly, but may still not be the biggest worry for Virat Kohli and Ravi Shastri.

Bumrah will be missed for sure. High quality bowlers put opponents on the defensive even on plumb pitches. South Africa are a relatively inexperienced side, and without players of the calibre of AB de Villiers, Hashim Amla and JP Duminy, the batting looks particularly suspect.

Not having to face Bumrah will come as huge relief. Apart from Faf du Plessis and Quinton de Kock, the batting lacks heft. Bumrah’s testing pace, probing lines and lengths and ability to extract life from the most sluggish pitches would have been a serious threat.

Yet given how the bowlers have fared over the past couple of years, Kohli should be able to offset Bumrah’s loss. India’s bowling attack currently is arguably the best in the country’s cricketing history and South Africa will be up against a combination of high quality pace and spin.

Shami and Ishant looked in prime form in the West Indies. Umesh Yadav is pushing for a place too. Serious competition among fast bowlers for places in the playing side ensures that opposing batsmen feel the brunt of this.

On home pitches, however, the threat from spinners will be bigger. Dislodged from the Test side by Jadeja in recent matches, R. Ashwin, India’s most successful bowler in the last decade, has a point to prove. As a combo, this duo will put the South African batsmen to severe test.

All of this does not mean that the Indian bowlers will be under no pressure. Wickets at this level always have to be earned. It is never a cakewalk, even if the opposition is seemingly weak. Any casualness in approach can prove costly.

The bigger burden this time though will be on batsmen. While India have been top of the pops, as it were, in Test cricket over the past couple of years, this has been accompanied by a conundrum: the batting, historically India’s strong suit, has looked vulnerable.

Fragile batting — apart from the virtuoso efforts of Kohli — is the primary reason why India failed to beat South Africa in early 2018 and flopped in England later the same year in spite of the fabulous performance of the bowlers.

When Cheteshwar Pujara came good brilliantly in Australia and with Kohli’s rich vein of form continuing, India were able to win their first-ever series Down Under.

Effectively, what this showed is that even a stellar bowling attack needs runs on the board to defend.

Ordinarily, this would not be a major concern in a home series. But there are challenges this time, for some individuals and also the team collectively. Foremost among these is the unsettled opening pair.

M. Vijay, Shikhar Dhawan and K.L. Rahul who opened for most of the past few years have all been discarded. Mayank Agarwal has shown promise, but needs some big knocks to establish his place.

Of greater import is the experiment to open with Rohit Sharma whose undoubted talent finds disappointingly meagre express in Test cricket. This is a lifeline for Sharma to resurrect his start-stop Test career.

Young Rishabh Pant is also under the microscope. Again, his natural ability is above dispute, but the manner of his dismissals in recent matches has earned him opprobrium from several quarters, most pertinently from coach Shastri.

With the technically accomplished Wriddhiman Saha already in the Test squad and a host of young wicket-keeper batsmen (Sanju Samson, Ishan Kishan, K S Bharat to name some) snapping at his heels, Pant has a task on hand to keep his place in the playing side secure.

Perhaps, though, the most onus is on Kohli as captain. Ranked number 1 by the ICC, India also sit on top of the World Championship table after winning both Tests against the West Indies recently. But if South Africa pull off an upset, India stand to lose valuable points in the World Championship as well as the no.1 ranking.

That would be a massive letdown. Apart from sustaining his own form, Kohli has to show skillful handling of resources in the present situation to keep India’s winning momentum intact.