Siddarth was a part of the Virat Kohli led-side which won the 2008 U-19 World Cup after defeating South Africa. 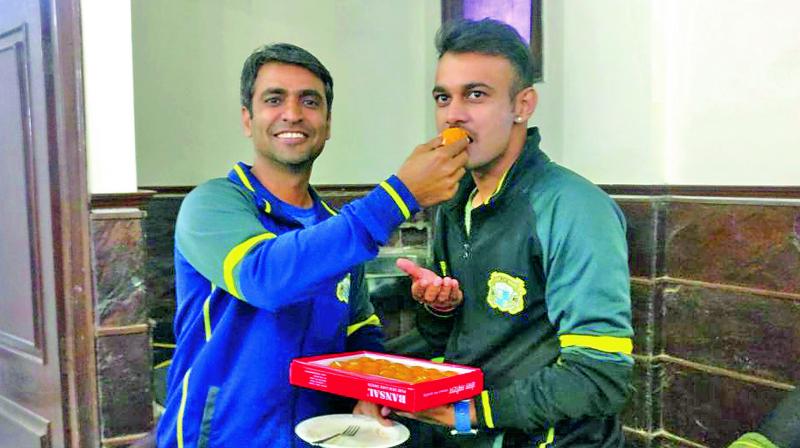 Hyderabad: Hard work, dedication, sincerity — these three success mantras sum up Siddarth Kaul’s cricketing career after he was summoned for the first time to be part of the Indian side for the upcoming ODI series against Sri Lanka.

On Monday, the pacer was busy strategising the downfall of Services in Punjab’s Ranji Trophy match at Amritsar when the on-field umpires broke the biggest news of his life.

“I was in the middle of the match. During drinks break match referee informed about it (India call-up) to the umpires who conveyed the news to me. I just went blank,” Siddarth said while speaking to this paper on Tuesday.

“I was hopeful, but did not expect the news to break like this,” he chuckled.

Siddarth was a part of the Virat Kohli led-side which won the 2008 U-19 World Cup after defeating South Africa. It was in the last IPL where his variations with the white ball helped him garner attention. “IPL provides great exposure. It is like competing at the international platform. Playing with and against different players from the world has helped me get a lot of experience,” he said.