The series would be a part of the World Test Championship (WTC) and 120 points will be up for grabs. 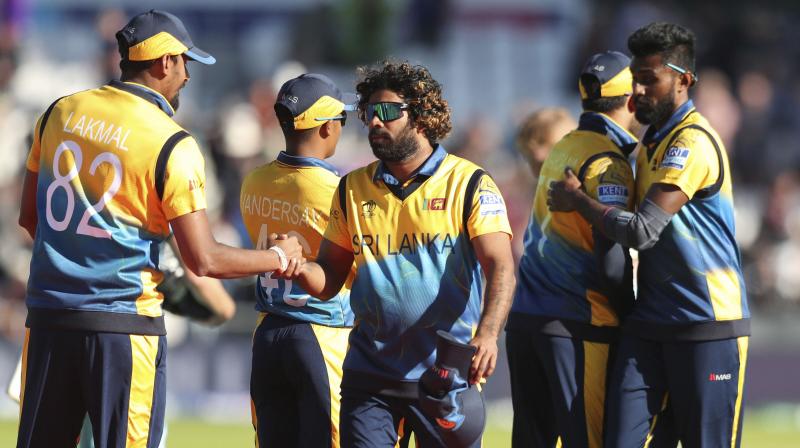 The series would be a part of the World Test Championship (WTC) and 120 points will be up for grabs.

When Sri Lanka went to play the T20Is and ODIs in Pakistan earlier this year, few of the big names such as Lasith Malinga, Niroshan Dickwella had opted out of the tour due to security reasons.

When Lanka and Pakistan played the limited-overs leg earlier this year, the visitors had lost the ODI series 0-2 but they went on to win the T20I series 3-0.

This result in the T20Is also led to Sarfaraz Ahmed's sacking as the Pakistan skipper in T20Is and Tests.

In 2009, the Sri Lankan team was on their way to Gaddafi Stadium in Lahore for a Test match with Pakistan, when terrorists fired indiscriminately at their bus. That attack left eight people dead and injured seven Sri Lankan players and staff.

This is the first time in ten years, that Pakistan would be playing a Test match on their home soil.